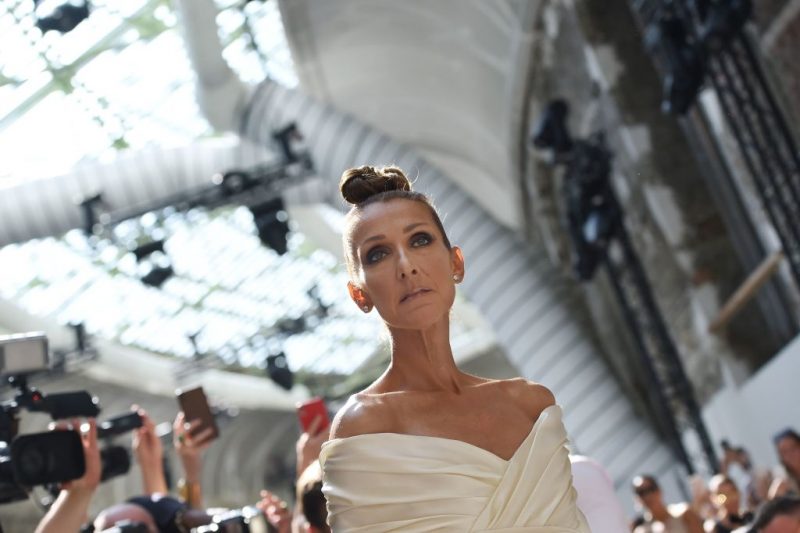 On Thursday in an Instagram post, the “My Heart Will Go On” singer announced she has been diagnosed with Stiff Man Syndrome.

“The spasms affect every aspect of my daily life, sometimes causing difficulties when I walk and not allowing me to use my vocal cords to sing the way I’m used to,” Dion said. “I have to admit it’s been a struggle. All I know is singing, it’s what I’ve done all my life.”

Stiff Man Syndrome is a neurological disorder which causes stiff movement and spasms in the limbs and the body.

In its early stages, it is often mistaken as Multiple Sclerosis, Parkinson’s, Fibromyalgia, psychosomatic illness, anxiety, phobia and other autoimmune diseases.

The 54-year-old has tearfully said that she would not be able to resume her European tour in February, because the spasms prevent her from performing on stage and using her vocal chords.

“I have a great team of doctors working alongside me to help me get better,” Dion said. “I’m working with my sports medicine therapist every day to build back my strength and my ability to perform again.”

There is no known cure for the rare ailment. Currently, one in one million people worldwide are affected.