Size Of British Army To Hit 200-Year Low, Only Sufficient To “Stay At Home & Tootle Around” Warns SecDef 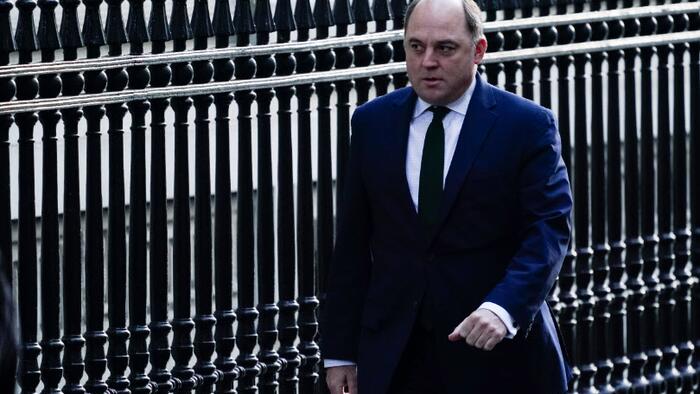 The current size of the British Army is only sufficient if its goal is to “stay at home and tootle around,” Britain’s Defense Secretary Ben Wallace warned on Thursday.

Speaking to The Times newspaper following a meeting in Oslo with Allied counterparts on-board the HMS Queen Elizabeth aircraft carrier, the U.K. defense minister urged for the country’s defense to be properly funded amid concerns of future cutbacks of personnel.

“If we just want to stay at home and do a bit of tootling around, we’ve got an armed forces big enough,” Wallace told the newspaper, explaining that Britain’s “international alliance of 30 people,” otherwise known as NATO, continued to act as Britain’s military deterrent.

He added, however, that measuring the sufficiency of the British Army is dependent on what the new government’s foreign policy objectives look like.

“We get in trouble when governments promise things without backing them up – they want to be everywhere… but they don’t fund it,” he told the newspaper.

With Army numbers dwindling and expected to drop by around 10,000 troops after cost-cutting measures were approved by ministers last year, Wallace, who has served as Britain’s defense minister under three separate Conservative administrations since 2019, vowed to “design an armed forces to fit the threat and to fit the ambition of the prime minister.”

The once-feared British Army will soon consist of just 72,500 soldiers, a 200-year low dating back to the Napoleonic Wars.

Wallace was tipped by many to be a front-runner to succeed Boris Johnson when he stepped down in July, but ruled himself out of the top job.