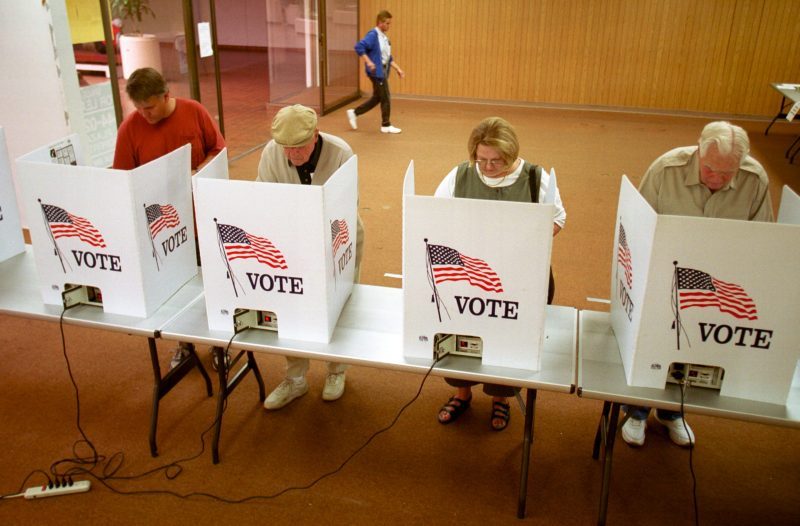 Americans are worried about the direction the country is heading in. However, people’s reasons to worry depend on which side of the aisle they’re on.

Most Americans, regardless of party affiliation, are dissatisfied with the way things are going in the country. Both Republicans and Democrats feel that Democracy could be at risk.

Recent polling showed that most Republicans believe the biggest dangers to the United States are Joe Biden, the mainstream media, the federal government and voting by mail. The same poll found Democrats pointing to Donald Trump, the Supreme Court and the electoral college as the biggest threats to democracy.

Both sides of the spectrum feel that politics is becoming more polarized. Mark Carlson (R- Wis.) shared his thoughts.

“They’ll say I’m an extremist. What is an extremist? I mean, somebody that wants intact families, wants our rights, given us through God, through the Bill of Rights and the Constitution? If that is extreme nowadays, I guess I am,” he said.

Despite party differences, the majority of Americans agreed that they denounce violence and are willing to work together in order to preserve American values.