Steve Bannon pleads not guilty to contempt of Congress charges 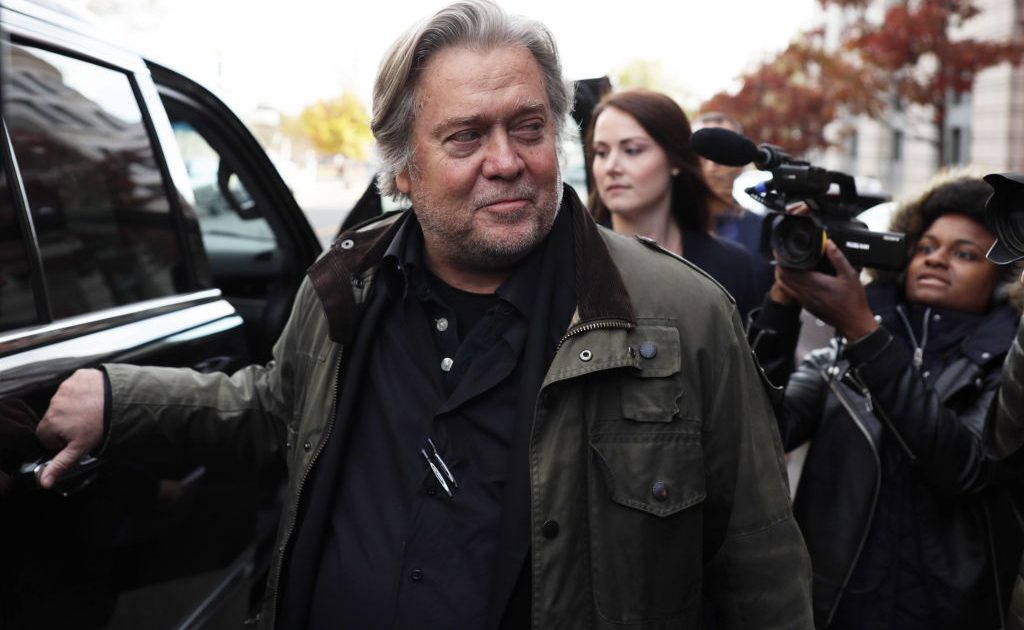 On Monday, Bannon surrendered himself to the Federal Bureau of Investigation (FBI), but was released hours later on conditional restrictions. Bannon faces two misdemeanor charges in connection with refusing to comply with a congressional subpoena from the House Select Committee on Jan. 6.

Bannon was heard outside the courthouse on Monday saying he is “taking on the Biden regime.” “This is going to be a misdemeanor from hell for Merrick Garland, Nancy Pelosi and Joe Biden,” he said.

Bannon is claiming executive privilege by 45th President Trump. Meanwhile on Monday, prosecutors said he faces a year in jail and $100,000 fine for each count.

Bannon is still set to appear virtually for a status conference hearing on Thursday.