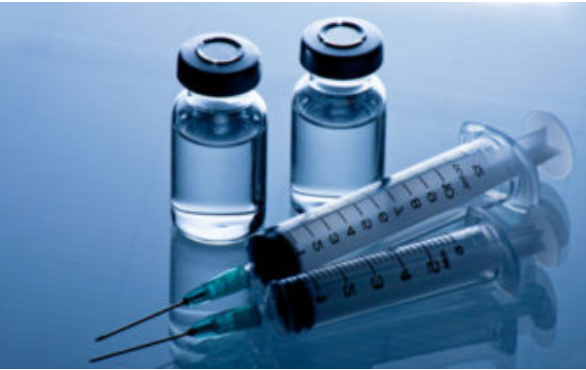 A Long Island, New York, teacher who allegedly illegally injected a 17-year-old boy with a COVID-19 vaccine was relieved of her classroom duties and reassigned, NBC 4 reported.

Laura Russo was arrested on New Years Eve “for the Unauthorized Practice of a Profession,” according to a Nassau County Police Department report. Following an investigation, police discovered that she was not a medical professional authorized to administer vaccines.

“She administered an injection of what is believed to be a Covid Vaccine to a 17-year-old male victim,” the report said. “The male victim went home and informed his mother what had occurred. The mother had not given permission or authority to have her son injected with a Covid Vaccine and called Police.”

A video posted to Twitter shows a woman preparing the 17-year-old boy for the shot. “There you go, at-home vaccine,” someone says in the video while a woman wipes their arm.

It remains unclear how Russo obtained the vaccine itself, but she allegedly gave the teen a dose of the Johnson & Johnson COVID-19 vaccine, which is only approved for Americans 18 years and older, NBC 4 reported.

Russo reportedly was a science teacher with Herricks Public Schools in New Hyde Park, although her page on the district website is no longer available. She has been taken out of the classroom as a criminal investigation proceeds, the district said in a statement to NBC 4.

Russo was arrested and released, but she is expected to return to court on Jan. 21, according to the police report.

Herricks Public Schools did not respond to the Daily Caller News Foundation’s request for comment.