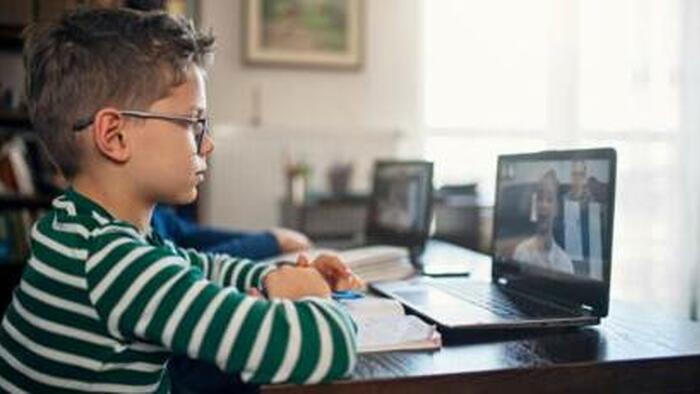 Tech executives whose online platforms routinely fail to protect children from “online harm” will face criminal charges and up to two years in jail, after UK ministers reached a deal this week.

Rishi Sunak was facing the prospect of defeat in a Commons vote on Tuesday after a rebel amendment to the online safety bill won opposition support. However, supporters have now withdrawn the amendment after the government agreed to change the legislation. -The Guardian

As part of the agreed upon legislation, senior managers at tech firms who ignore child safety warnings from Ofcom, the UK’s communications regulator, would be held criminally liable over content deemed ‘harmful.’ Examples include the promotion of self-harm and eating disorders.

So basically, anything ‘they’ don’t like and deem ‘harmful.’

Tech executives who can prove they’ve “acted in good faith to comply in a proportionate way” will be spared charges.

The rebellion had been led by Miriam Cates and Sir Bill Cash, with the support of senior figures including Iain Duncan Smith and Priti Patel. The online safety bill returns to the Commons on Tuesday but the changes, which were first reported by the Daily Telegraph, will be laid down when the legislation moves to the House of Lords. -The Guardian

According to child protection charity NSPCC, the threat of liability will help create ‘culture change’ within tech firms.

“By committing to senior manager liability the culture secretary has sent a strong and welcome signal that she will give the online safety bill the teeth needed to drive a culture change within the heart of tech companies that will help protect children from future tragedies,” said Richard Collard, the associate head of child safety online policy at the NSPCC.