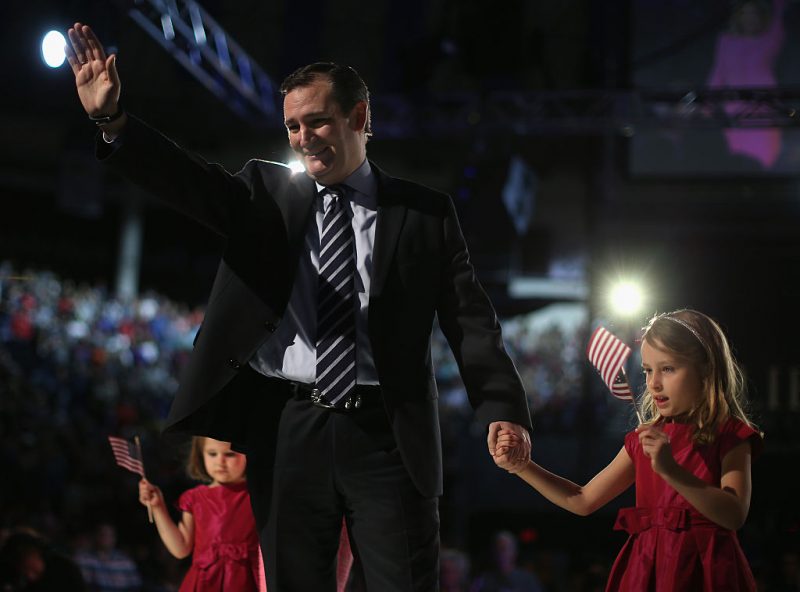 On Tuesday night shortly before 8pm, local authorities and medical responders arrived to Cruz’s (R-Texas) Houston home. The Senator was in Washington D.C. at the time of the incident. It is not yet known if he is in Texas to attend to the family emergency.

Through his representative, the Republican informed the public that “this is a family matter,” and that his daughter was ok. It was further added that, “the family requests that the media respect their daughter’s privacy at this time.”

Both Democrats and Republicans have sent their best wishes to the Senator’s family.