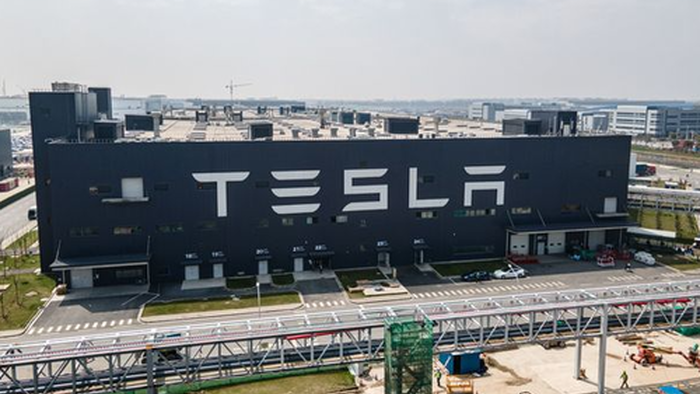 After a shut down due to new Covid lockdowns temporarily stopped production at Tesla’s crucial Shanghai plant, it looks like things are about to get up and running once again. The plant had been shut down for 3 weeks in April.

The plant is making plans to “resume double shifts” at its Shanghai factory as soon as mid-May, Bloomberg reported this morning.

The plant had already started up again in April, with workers living on site to reduce Covid risk. Workers that have returned to work under this system have been working 12 hour shifts, six days a week, the report says.

Tesla now wants to bring back more employees to keep the factory running around the clock, Bloomberg wrote. The factory was up and running 24 hours a day, 7 days a week prior to the Covid shutdown, the report says.

Management has been “canvassing the willingness of staff to leave their residential compounds” and “looking at daily door-to-door shuttle buses that would allow some workers to return home after their shift rather than sleep at the factory”.

Well if that’s not a wonderful piece of work/life balance, we’re not sure what is…

All the while, the factory “remains challenged” by parts shortages, the report says. Customers are now waiting between 20 and 24 weeks for a Model 3, up from the normal wait time of 4 to 6 weeks.

Recall, back on April 19, we wrote that Shanghai had re-opened. “To prepare for the restart, Tesla has recalled workers to its Shanghai plant where they will need to live on site, in line with China’s ‘closed loop management’ process,” two sources said back in April.

We also noted that at the same time as this re-open, China continued to extend its lockdowns across parts of the country creating not only chaos domestically, but another coming shock to the supply chain for countries like the U.S., who are highly reliant on importing Chinese goods.