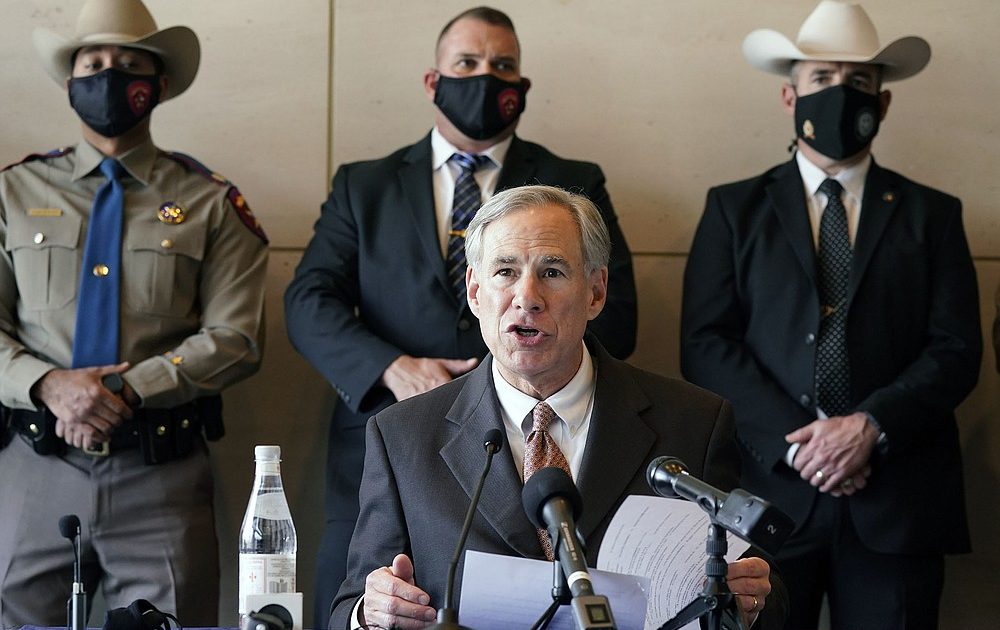 Texas Gov. Greg Abbott (R) called the migrant crisis at the southern border a “health and safety nightmare” amid new allegations of abuse in holding facilities.

Two state agencies made accusations of child abuse, sexual assault and lack of food for the minors on top of a shortage of staff members to oversee the Freeman Coliseum facility, where hundreds of teens are being held.

In San Antonio on Wednesday, Abbott called the accusations “outrageous.” He said the facility is in terrible condition and should be shut down immediately.

“The children who are in this facility should be moved to other federally run facilities, where the federal government has the space, personnel and resources to ensure their safety,” stated the governor.

This comes as the U.S. continues to battle the coronavirus pandemic. Abbott said minors who catch the virus are not being properly separated from others, in turn, further spreading the virus. Additionally, he said there are not enough resources to help the sick recover.

In late March, Abbott reached out to Joe Biden in a letter in which he called for the White House to address the issue. However, the governor said Biden has “failed to act” and slammed the administration for its “reckless open border policies” that encourage sending minors to the U.S.

“The Biden administration opened borders, the administration failed to prepare for the influx of children that they invited to come,” stated the Republican. “Now they face allegations of despicable child abuse and neglect, this must end.”

Biden opened the borders & failed to plan for the influx of unaccompanied minors.

Now he must respond to allegations of child abuse & neglect on his watch.

The administration must close the facility & protect these children. pic.twitter.com/s1chzDQYlx

While the governor expressed frustration over a lack of action, he tapped a team to investigate the allegations of abuse.

“While we wait on the Biden administration to act, I am directing the Texas Department of Public Safety and the Texas Rangers to immediately begin investigating these allegations,” Abbott explained.

The governor said if the allegations prove to be true, he will request the minors be sent away to a better suited location.

“The Biden administration has already said they have other locations across the entire country,” he noted. “Certainly they must have locations that have better staff, better safety measures, situations where children will not be subject to abuse like this.”

In the meantime, Abbott echoed that he would send investigators out immediately and there could be results within days.