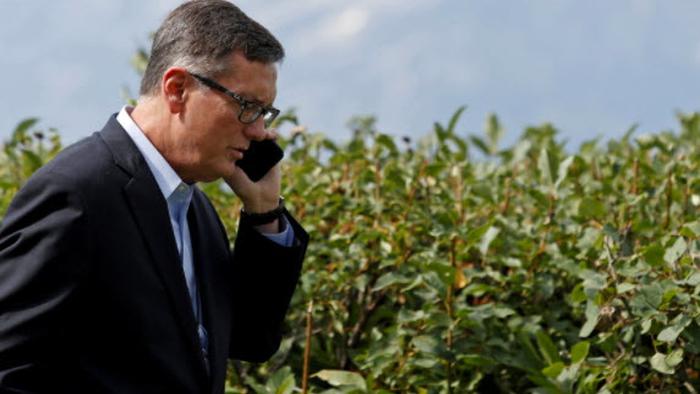 Federal Reserve Vice-Chair Richard Clarida has shot himself in the foot with what appears to be insider trading.

That comes on the heels of prior concerns about inappropriate trading by regional Federal Reserve Bank Presidents Robert Kaplan and Eric Rosengren.

Albeit unintentionally, the good news is they may have done working families a favor by helping disprove the notion of central bank independence.

For years, many of us have argued that central bank independence is a charade aimed at facilitating control over central banks by financial interests. Here is a link to an article of mine titled “Central Bank Independence: A Rigged Debate Based on False Politics and Economics”.

In that paper I wrote every central banker “inevitably brings her own preferences, views, and prejudices to the policy table (p.77)”.

Federal Reserve Presidents and Governors tend to be drawn from the banking community, Wall Street, and neoliberal academic economists. For decades, activists have requested that they be drawn from a broader political economic swathe of society to give working families better representation, but that request has been dismissed as lacking justification.

The Clarida-Kaplan-Rosengren affair argues otherwise. It is suggestive of how private interests are always in the room. It is also indicative of why handing the keys of the central bank to so-called independent bankers does not magically solve the problematic of monetary policy decision making, which is why analytical diversity is a matter of public import.

Messrs. Clarida, Kaplan, and Rosengren will survive and prosper. Wall Street will also continue to taint policymaking via its pre-pensation/post-pensation incentive model. The silver lining in the episode is the opportunity to bury the ideological doctrine of central bank independence and open the Federal Reserve to a broader set of ideas and personnel.