The Road To Mediocrity | ZeroHedge 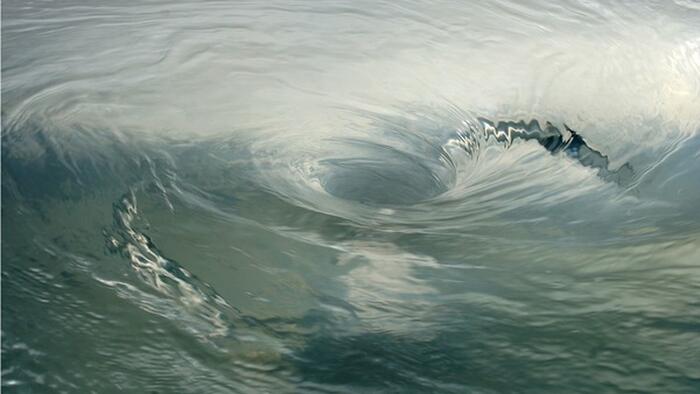 Authored by J.A.Frascino via AmericanThinker.com,

Woke progressivism seeks to strengthen the weak by weakening the strong…

We are told that the MAGA cult, Trump voters, and Republicans in general are a threat to democracy, who, if not neutralized, will lead the nation into fascism.  In theory, a politically divided nation such as ours could evolve into fascism or socialism, should a political faction gain autocratic control.  In reality, however, we are confronted with the threat of evolving into a much more unique political structure – a Mediocracy.

A Mediocracy is a social structure in which mediocrity prevails.  Those who would change America pursue mediocrity under the banner of our moral obligation to elevate the status of the underachievers, marginalized, and minorities in our society.  The basic ploy is to lump such individuals into groups and to define them as victims of oppression.  They suffer solely from the oppressive social structure of patriarchal white supremacy, which must be dismantled.

To entertain other reasons for the obstacles they might face is hateful, immoral, and racist.  White underachievers are dispensed with as irredeemable deplorables and deserve no further attention.  Our society, based in racism and xenophobia, is deemed illegitimate.  The fact that it has grown to become the most honored and respected on earth does not redeem it.  We must throw out the baby with the bath water and restructure society.

This message is delivered to the masses via mediacracy, the utilization of the media to control, mislead, and manipulate public thought through ambiguous and deceptive language, analogous to Orwellian newspeak.  Those not adhering to the mediocracy are debased as deniers, haters, or purveyors of disinformation, and need to be silenced.

(Cancel culture is a natural extension of political correctness; from “you shouldn’t say that” to “you can’t say that”.)

To elevate the status of those defined as oppressed, we must embark upon a program of diversity, equity, and inclusivity.  “Diversity is our strength!”  Is it?  The strength of our society lies in its ability to achieve its constitutional purpose, requiring it to align its forces with sufficient magnitude and direction so as to achieve its goals.  In physics, this thrust is referred to as a primary vector.  Diverse forces flying off in all directions only serve to weaken the vector forces.

Strength lies in overcoming the diverse forces and aligning them with the primary vector.  In society this is achieved through assimilation.  Woke progressivism thwarts assimilation by dividing social elements into adversarial factions – the oppressors v. the oppressed – via identity politics.  Facilitating diversity, per se, in such a confrontational manner already divides and weakens our nation.

Equity is the quest of equal outcomes.  A seemingly noble quest, eclipsing that for equal opportunity.  It equates meritocracy with white privilege and mandates that advancement be based instead on race or gender – “checking the boxes”.  Checking the boxes produces a Vice President of the caliber of Kamala Harris.  When universally applied, a major step down the pathway to mediocrity.

Inclusivity relates to a union of the oppressed and their woke advocates.  Oppressors need not apply, since they are largely incapable of overcoming their white privilege, unconscious bias, and white fragility.  The left, once advocating for assimilation of the disadvantaged into the mainstream, now seeks to demonize and eliminate the mainstream.  They say that we must also legalize drugs, ignore homelessness, family breakdown, depression, suicide, crime, and an influx of unskilled labor – hardly strengthening measures.

Woke progressivism, under the banner of racism, preaches that our society, solely a product of white supremacy, is irredeemably immoral and unsustainable.  All the products of such a society, its greatness included, must be sacrificed.  The ensuing Mediocracy then will be ripe for control by the ruling elite.