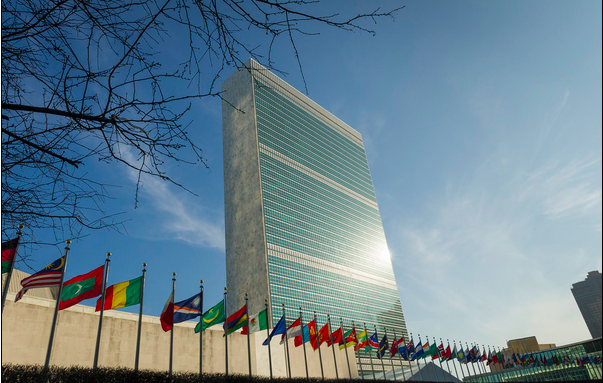 The systematic discrimination of the United Nations is too obvious to ignore. There is simply a whopping international double-standard here on what passes as institutional racism and what does not — and it needs to be acknowledged.