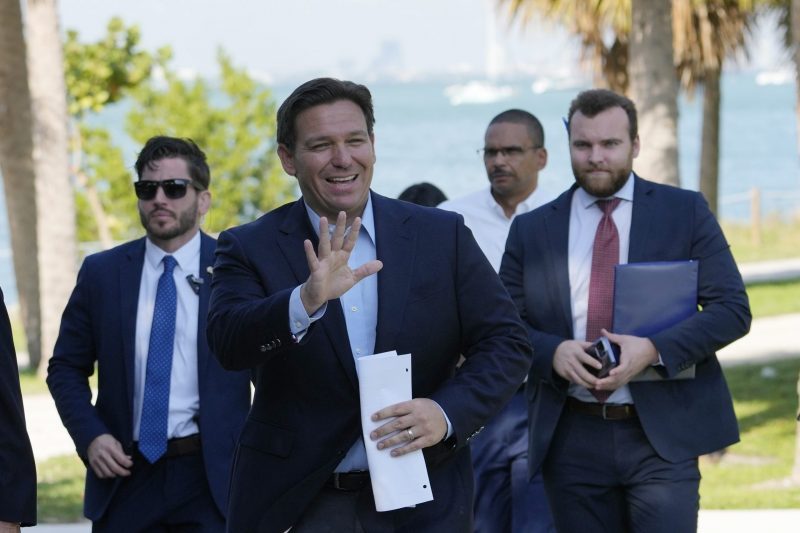 TIME has narrowed down their list of the year’s most influential people. The shortlist for 2022’s Person of Year was released on Monday.

Every year since 1927, the magazine has selected the man, woman or concept they deem most influential over the past year.

There were 10 candidates on the shortlist the publication released. The males on the list included 2021 Person of the Year winner Elon Musk, Florida’s Governor Ron DeSantis, Ukrainian President Volodymyr Zelenskyy and Chinese President Xi Jinping.

The females on the list included Representative Liz Cheney, part owner of Amazon Mackenzie Scott and Janet Yellen, the first Secretary of the Treasury in U.S. history.

The mass groups of people that are on the shortlist this year are the U.S. Supreme Court, protesters in Iran and Gun Safety Advocates.

The publication’s official pick will be announced on Wednesday.