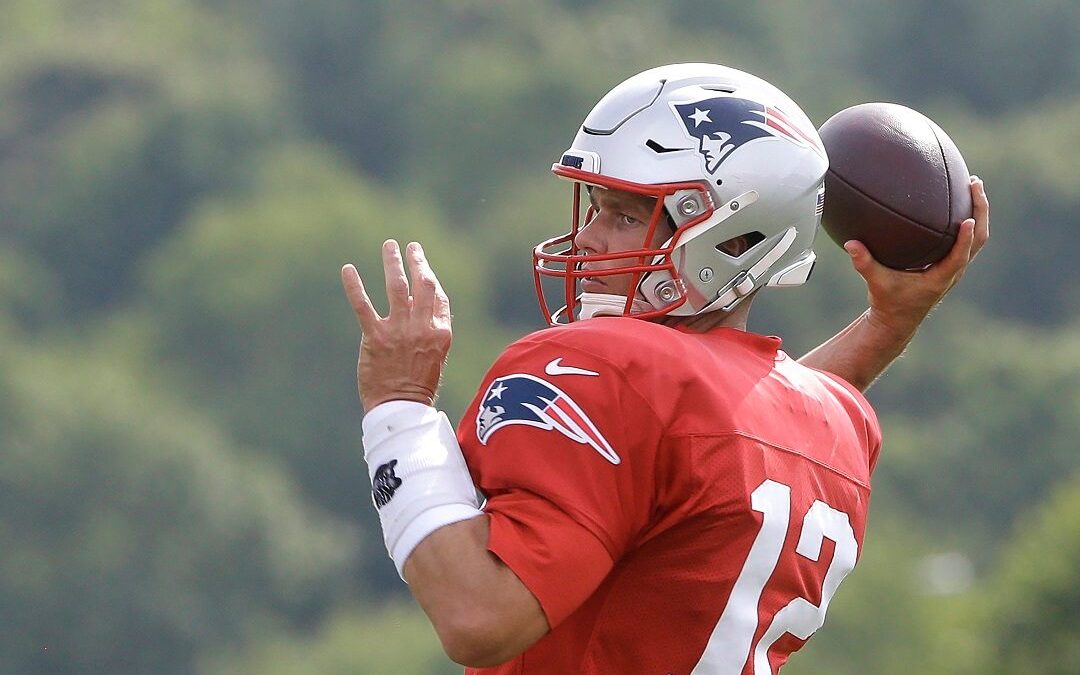 Brady, a six-time Super Bowl champion and one of the best players the game has ever known, will also receive a hefty raise this season.

“Have I earned [an extension]? I don’t know,” Brady told reporters, NFL.com reported. “That’s up for talk show debate. What do you guys think? Should we take a poll?”

Brady, 42, led the Patriots to a 13-3 win over the Los Angeles Rams in Super Bowl LIII. He is only one of four players to have won six NFL titles.

The others are Herb Adderley and Forrest Gregg and their teammate, Fuzzy Thurston, who all played for Vince Lombardi’s Green Bay Packers.

Brady and the Patriots will open their season against the Pittsburgh Steelers on Sept. 8.