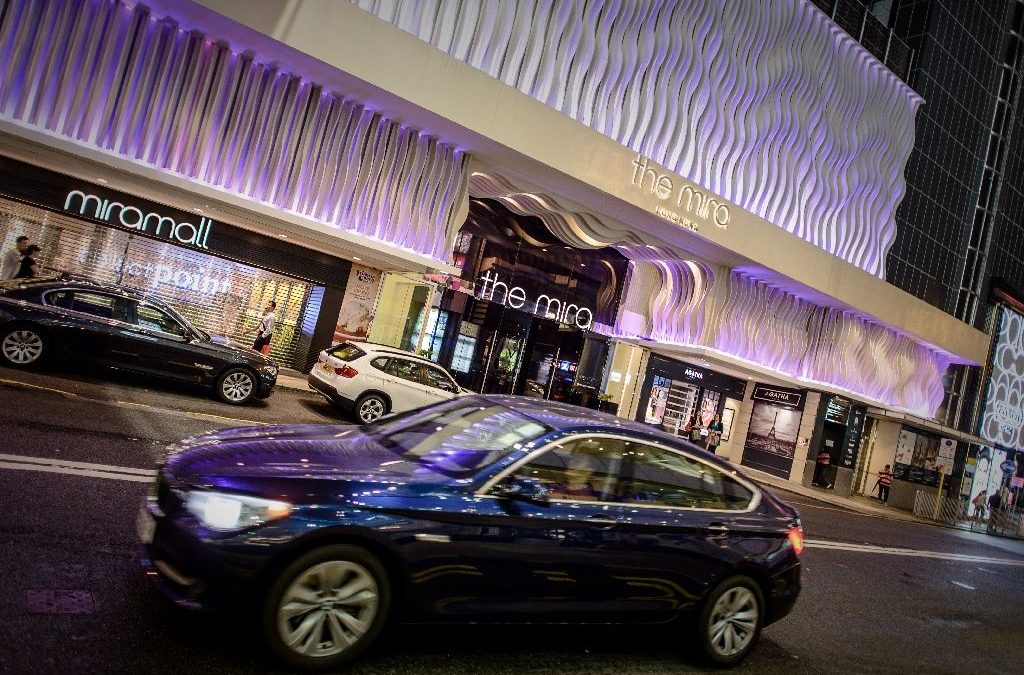 A hotel employee arrested after a window she was cleaning fell onto a busy Hong Kong street and killed a tourist was released on bail Tuesday as investigators try to work out what caused the fatal tragedy.

Police said a 24-year-old female tourist from the Chinese mainland was struck by the window which fell from the 16th floor of the Mira Hotel in the busy Tsim Sha Tsui shopping district on Monday.

She was rushed to hospital but doctors were unable to save her. A male friend was also struck by the window but escaped with only light injuries.

Police arrested a hotel cleaner under a law against allowing objects to fall from buildings and endanger or harm the public.

The accident sparked alarm that a window could possibly fall from the outside of a modern hotel building in a city stacked with skyscrapers.

A police spokesperson told AFP that the woman was released on bail Tuesday pending further enquiries and is required to report back in early February.

Local police officer Chan Ka-ying told reporters on Monday that the hotel windows could only be opened by staff with a special key.

“We believe that the cleaner tried to open the window, and the window immediately fell after she opened it,” she said.

The Mira Hotel made headlines in 2013 when it was chosen by whistleblower Edward Snowden as his bolthole in Hong Kong after he fled the United States carrying a trove of information on government surveillance.

The hotel did not respond to an AFP request for comment but local media said it had vowed to cooperate with authorities.