Tribute to One of Our Top Commenters 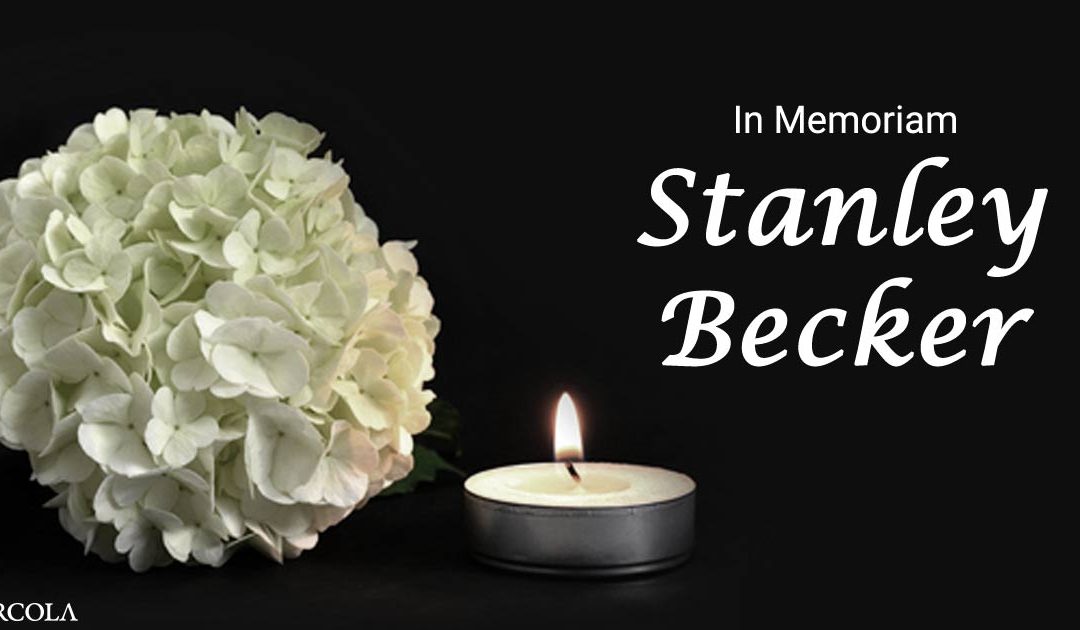 It’s with a heavy heart that I’m sharing the passing of Stanley Becker, one of our top commenters and a long-standing icon on Mercola.com. Since joining the site November 12, 2012, Stanley contributed 14,724 posts, making many friends and earning devoted followers along the way.

Making an average of four posts every day, the millions of supportive words Stanley shared resonated with the Mercola.com community, members of which described him as “a light” and “a treasure.” His contributions to the community will be greatly missed but not forgotten.

An Avid Reader and Student of Life

Upon joining the site in 2012, Stanley’s brief autobiography details his love for reading and thirst for learning as he trialed different methods of eating in search of good health and wellness:

I have followed many health pioneers such as Nathan Pritikin in the late 1970’s, early 1980’s — he carried an introductory imprimatur form Dr. Dennis Burkitt who was influential [owing to my admiration of his science], in my decision to commit to the Pritikin diet —

I try my best to remain alert to the possibilties as they present themselves by maximising what consciousness enters my being and offers itself to me – ultimately this state of being is religious and humble in its closest approximation in describing it to others.”

In a 2015 update, Stanley wrote, “I have read many more books since this date and more importantly am three years older — possibly wiser and hopefully healthier.” A “final note” posted in 2016 detailed his continued dedication to the Mercola.com community, which continued for years thereafter:

Greetings to all those friends and associates I have made by contributing to this site — thank you all — and thank you Dr Mercola.”

In Honor and Memoriam of Stanley Becker

“Dear Mercolans ~ i am sad to tell that beloved Stanley Becker passed away on the weekend; he was an avid devotee of JM and took immense pleasure in applying his magnicent mind knowledge humour insight + ire to this site … may his soul be free, beautiful + glad ~ please say kaddish for him x amen x.”

Many had already begun to wonder about his absence of comments, and tributes poured in after the announcement. Otis101 said, “I always found Stan as one with intellectual wisdom, learned in the classics, common sense and a fighter for what he believed in. Stan and I always came out in unison with the fight against Monsanto and their CRAAP. Chemically Reprocessed Animals And Plants. Fly softly and high Stan.”

Rrealrose added, “Sensed something happened as Stan … never missed a chance to comment! … Stan was mostly on-target, nearly all the time. Truly a treasure …,” and Brianallen1 said, “I am definitely going to miss Stanley’s insight and wit.” Throughout the site, it was clear that Stanley had made a mark on many people’s lives via his regular contributions, and the tributes continue:

Thank you, Stanley, for your years of contributions and friendship. Your words will not be forgotten.