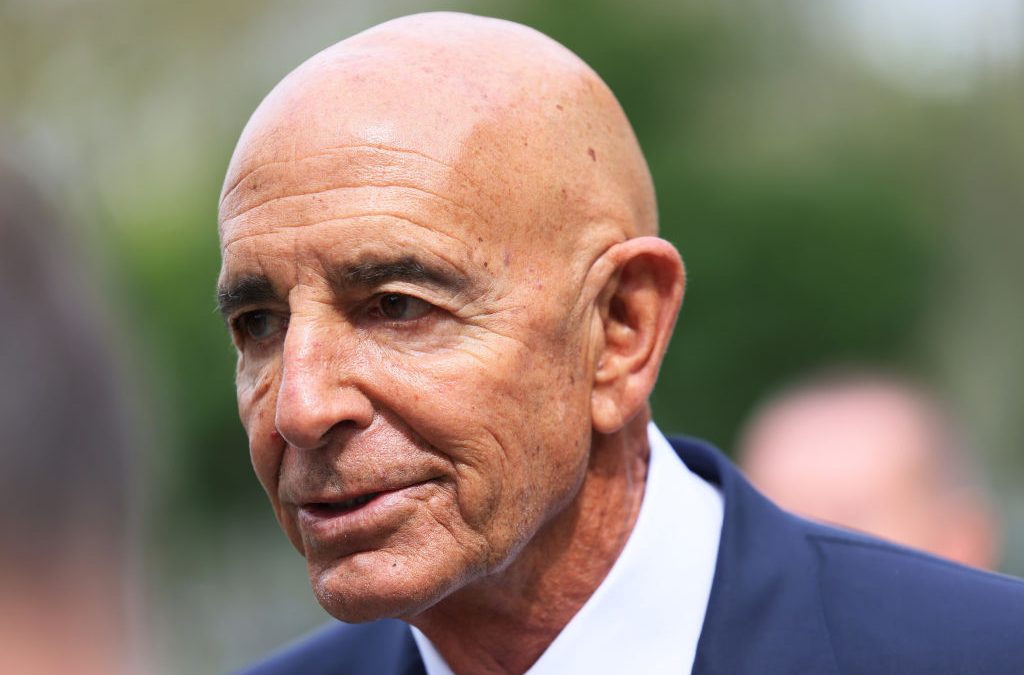 Trump ally Tom Barrack is acquitted of all charges in his trial stemming from allegations of foreign lobbying.

On Friday, a federal jury found Barrack not guilty of acting as a unregistered agent of a foreign government. Prosecutors alleged that Barrack offered the United Arab Emirates access to the Trump campaign and later to the Trump administration.

During the trial, the 75-year-old testified in his own defense. He denied any agreement to work for the U.A.E. He also noted that his contact with Emirati officials was related to his private equity firm.

Following his acquittal, Barrack praised the jury and the American justice system.

“These 12 people, normal people, with such complex and believable facts in front of them somehow fight through all of the quagmire to find lady justice’s torch burning, and a judge who protects that, who takes that complexity and puts it in threads of simplicity,” Barrack said.

Barack also told reporters he is finished with politics.