Trump On Track For The Most African-American Votes…

And that’s why Barack Hussein Obama is running around campaigning so hard against him for Hillary.

While that so-called “racist” Donald Trump along with Rosa Parks and Muhammad Ali, were receiving  the Ellis Island Medal of Honor from the National Ethnic Coalition Organization…

…Hillary Clinton was singing the praises of Democrat Senator Robert Byrd, former leader in the Ku  Klux Klan before becoming a U.S. Senator. 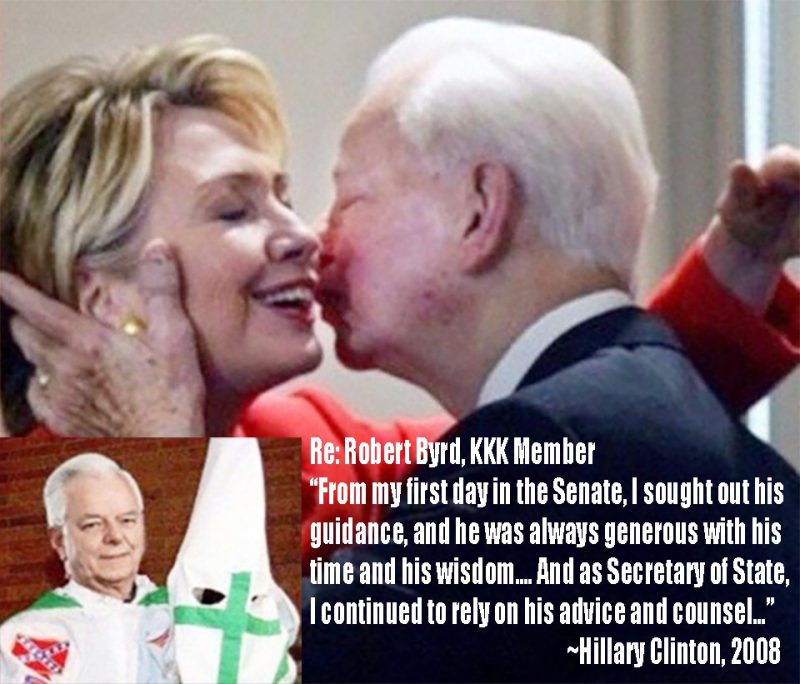 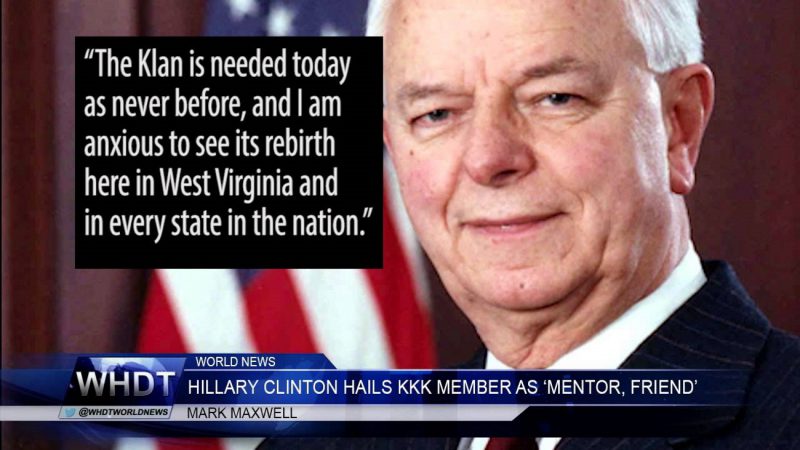 Breitbart  On Friday, a poll of 506 Pennsylvania voters by Harper Polling showed Trump has the support of 18.46 percent of African-Americans. An  Oct. 30 poll of 1,249 likely voters in Pennsylvania showed Trump has 19 percent support among African Americans, while another 7 percent remain undecided. That poll has a error margin of 2.77 percent. 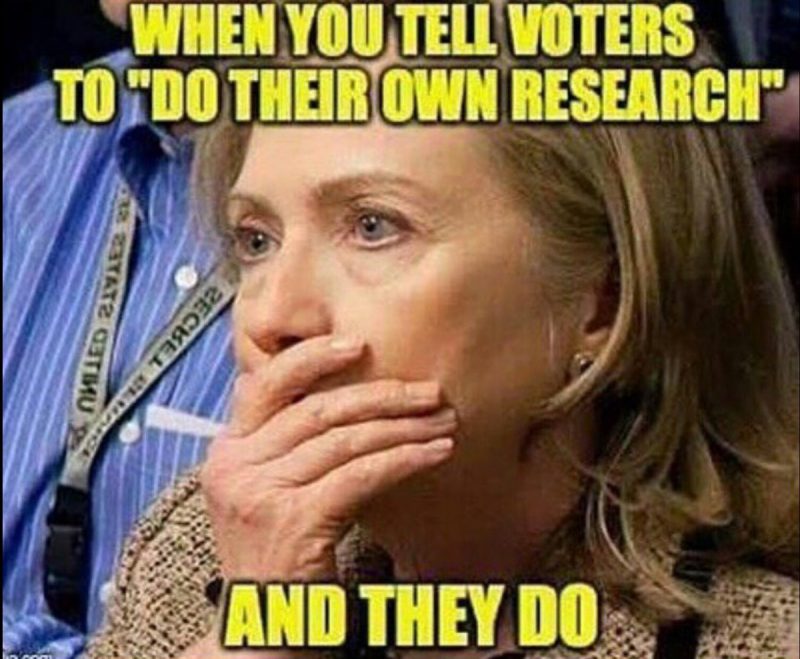 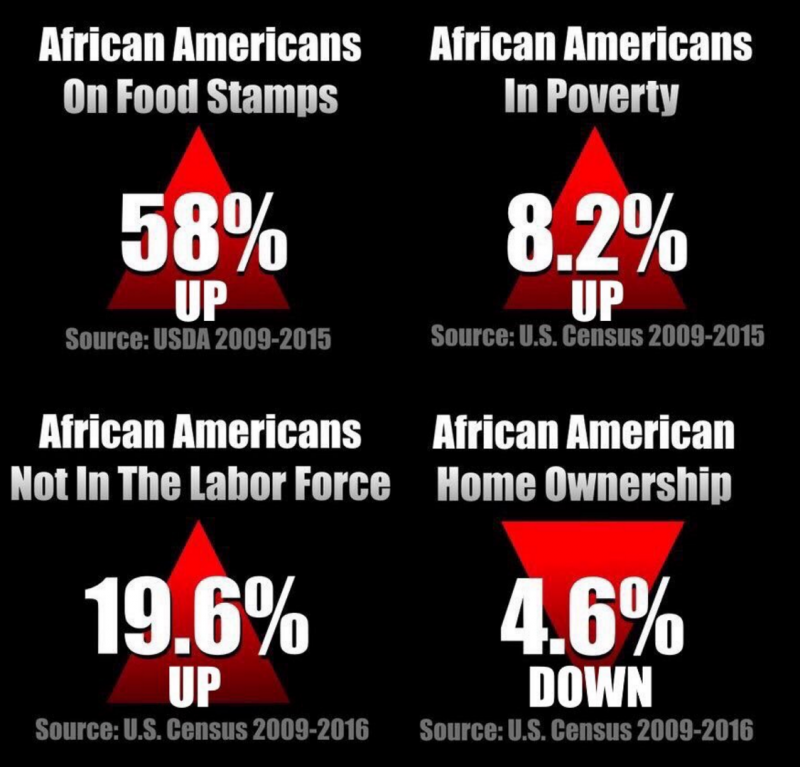 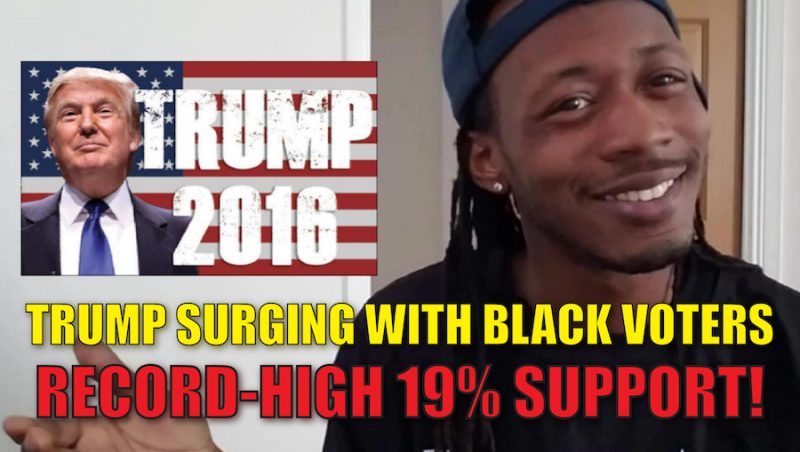 In next-door Michigan, two nights of a tracking poll conducted for Fox 2 of 1,150 likely voters showed Trump with 14 percent support and 19 percent support. That’s equivalent to a two-point shift from Clinton to Trump in the state. Trump is gaining in Michigan partly because many African-American voters — especially younger voters who backed Sen. Bernie Saunders — distrust Clinton, said Wayne Bradley, state director of African-American engagement for the Michigan Republican Party. 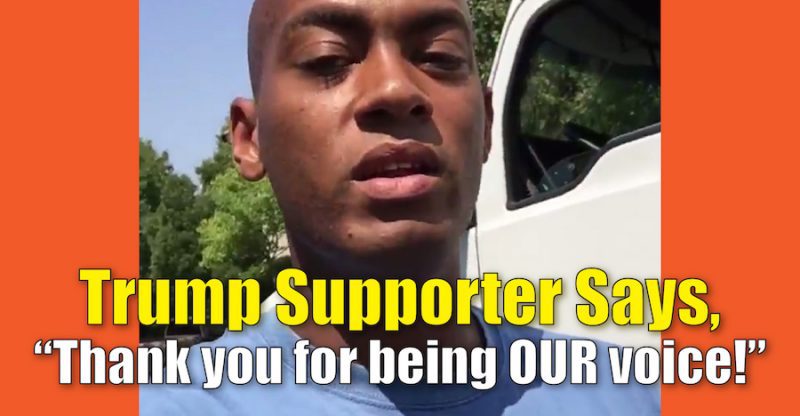 That distrust has helped cause a sharp drop in the number of absentee ballots mailed in from Detroit, even as other part of the state send in more ballots that before, Bradley said. Faced with a low turnout, the Clinton campaign is trying to frighten African-Americans to vote, but “that’s not a convincing enough argument,” he said. 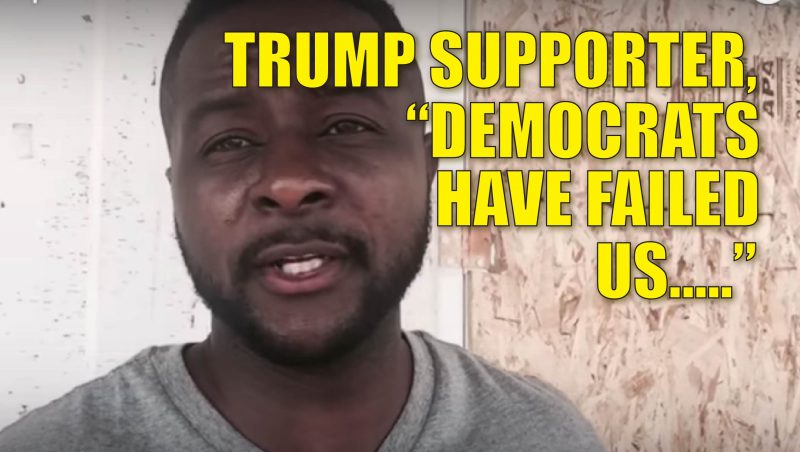 Trump’s gain among African-American voters is happening in many states, alongside an overall reduction in African-American enthusiasm and support for Obama’s designated successor. That drop-off in support from Obama’s 93 percent level will likely reduce the turnout for Clinton. 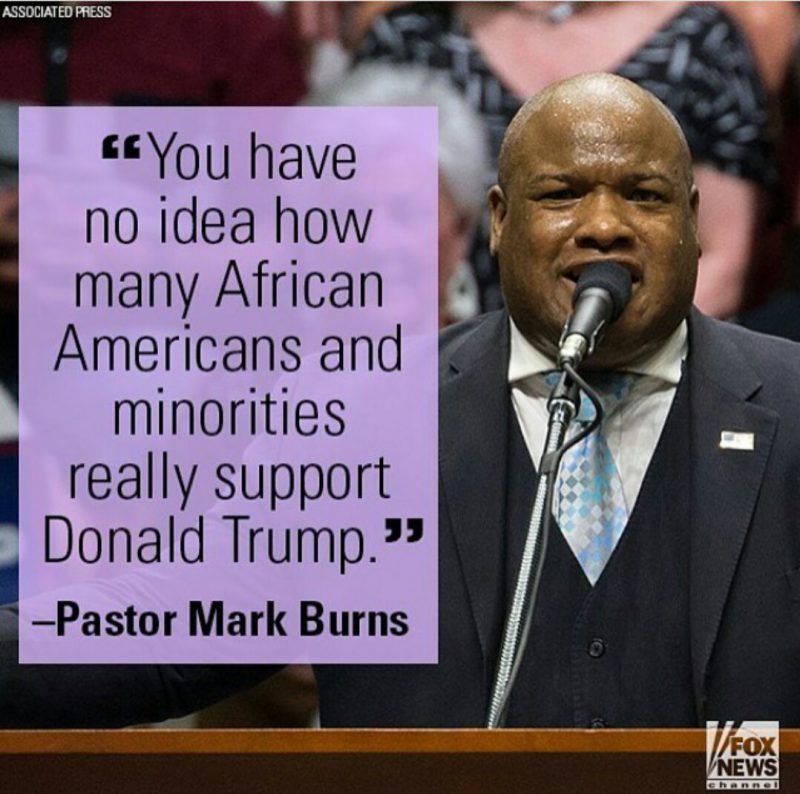 That’s a problem for Democrats, because a 7.5 percent drop in nationwide African-American turnout would be equal to a one-point drop in a nationwide vote for Clinton.

Reports say the early-voting turnout by Africans Americans has dropped by up to 10 percent in North Carolina and by somewhat less in Florida. President Barack Obama and other top Democrats  have hopscotched through the states to push that turnout back up by election day. 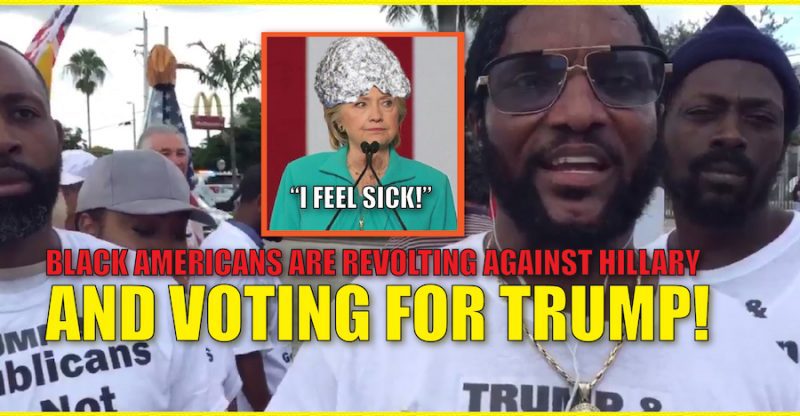 But pollsters face problems when trying to gauge opinions in a high-stakes emotional competition.

Some concerned people lie to pollsters. For example, roughly 7 percent of college grads hide their support for Trump when they’re ask by pollsters over the phone, perhaps out of fear of penalties if their choice was made public. So when polls show a non-answer from respondents, for example, many undecided voters, the votes may be hiding a weak or strong preference for Trump. 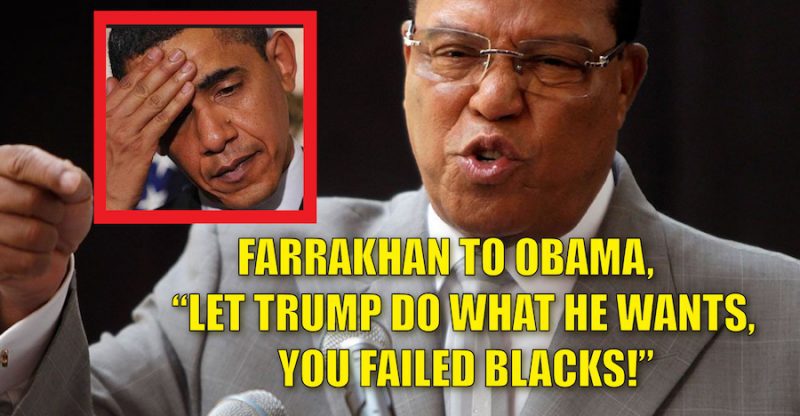 These factor may be impacting polls of African-Americans, who are being hammered by claims from Clinton and Obama that Trump is supposedly a racist. “If you accept the support of Klan sympathizers — the Klan — and hesitate when asked about that support, then you’ll tolerate that support when you’re in office,” Obama told an African-American crowd in North Carolina on Nov. 3. (See above for Hillary’s support of the KKK) 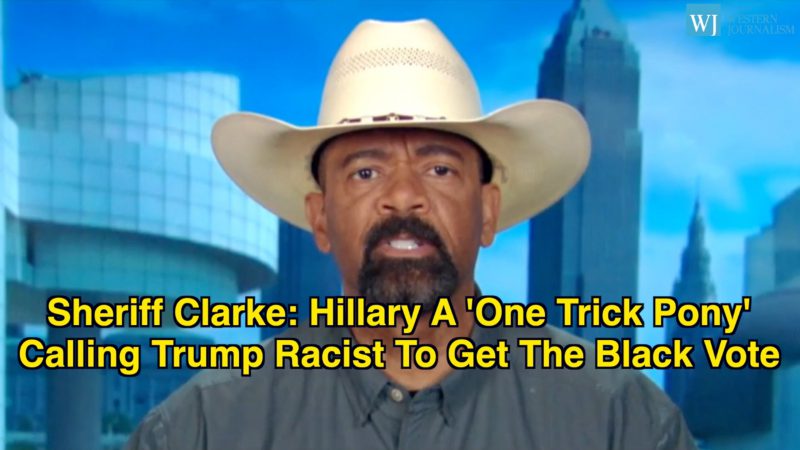 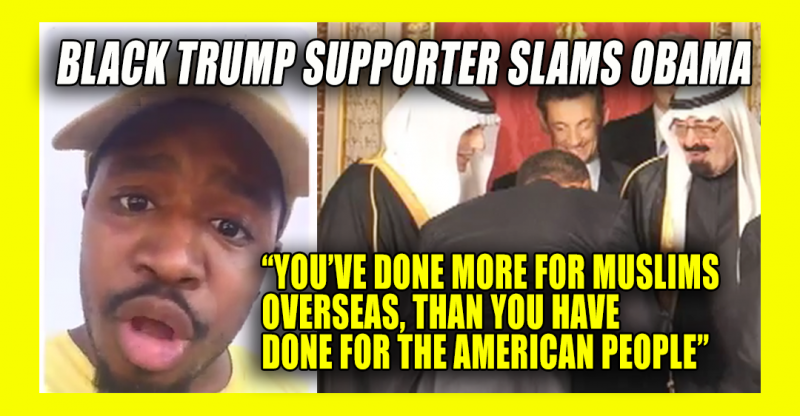 Amid the disagreement, rivalries and complexity, Bradley is confident that Trump will do well among African-Americans. His final tally as the GOP candidate “will be a higher number that it has been in the past… [because] he’s working, he’s coming to these cities to deliver the message.”

The African-American vote may even be enough to help push Trump over the so-called “blue wall” of Democratic northern states that stands in his path to the White House.