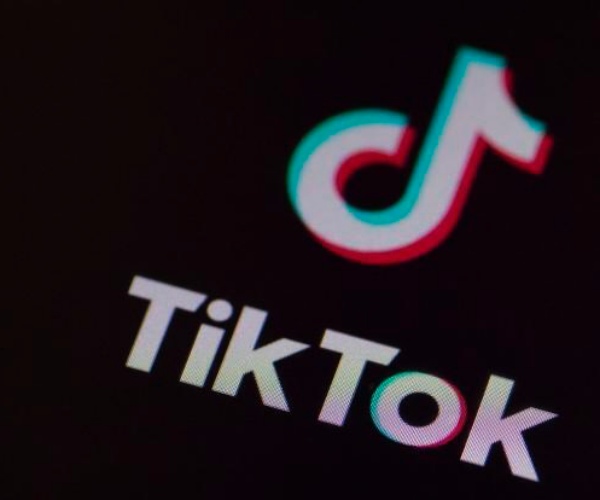 China hawks on President Donald Trump’s national security team are pushing the White House to take a hardline stance against Beijing following his turn against the country, The Wall Street Journal reports.

The Trump administration has already implemented several measures intended to counter China, including sending aircraft carriers to the South China Sea, closing the Chinese consulate in Houston over allegations of espionage, and trying to ban the popular Chinese-owned app TikTok.

The Journal notes that three things have influenced this change in policy: the limited trade agreement that the U.S. reached with China in January that caused Trump to decide going hard on China would help his reelection campaign, a new set of advisers that have taken a tougher stance on China following the coronavirus pandemic, and the Chinese government’s actions in Hong Kong and elsewhere.

”The Chinese Communist Party really needs to think clearly about how individuals around the world will view their behavior,” said Secretary of State Mike Pompeo, who the newspaper notes has become Trump’s top adviser when it comes to China.

”It’s been an evolution,” added Commerce Secretary Wilbur Ross. ”There isn’t one sort of big bang.”