Trump sues US Gov’t over FBI raid of Fla. home 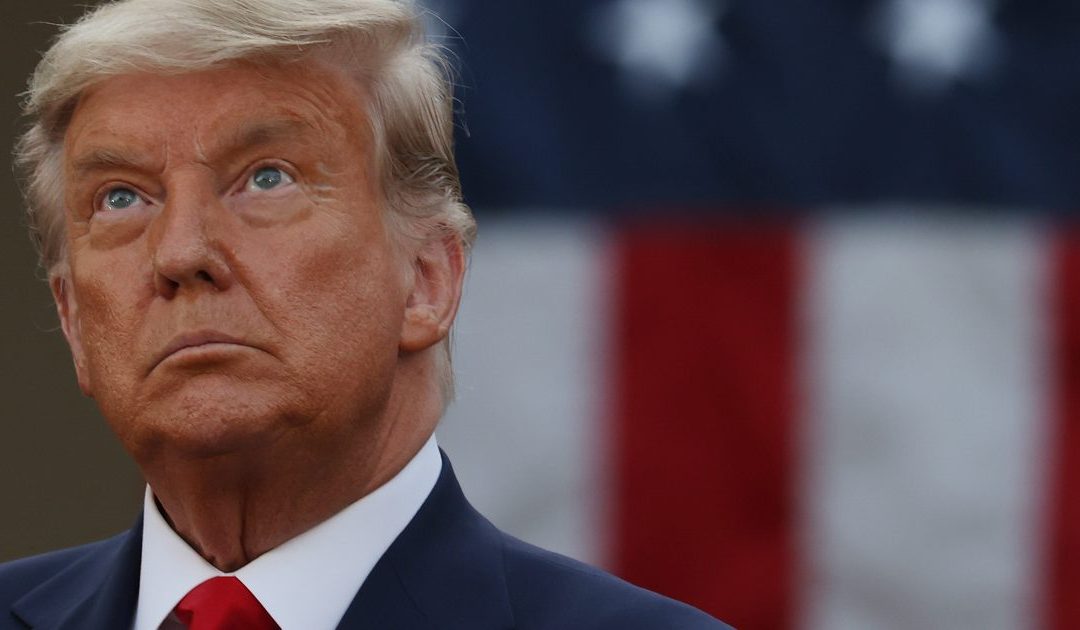 45th President Donald Trump is reportedly suing the US Government over the FBI raid of his Florida home.

BREAKING: Pres. Donald Trump has filed a motion in the Southern District of Florida asserting his Fourth Amendment rights “regarding the unnecessary, unwarranted, and unAmerican Break-In” by the FBI of his Mar-a-Lago estate. 👇 @OANN pic.twitter.com/8r3NouC4Lc

According to reports on Monday, Trump filed a lawsuit in a Southern District of Florida court in West Palm Beach. The filing has asked the court to appoint a ‘special master’ on the case. In addition, the filing also asked to conduct a review of the items seized by the FBI from his Mar-a-Lago home.

This comes as the Biden DOJ is being ordered to update what it wants redacted from its affidavit leading to the raid by Thursday. Trump has insisted that the FBI’s actions were politically motivated.

Trump’s lawsuit also requests that the government provides a receipt of all items seized from Mar-a-Lago and to return those items back into his possession.