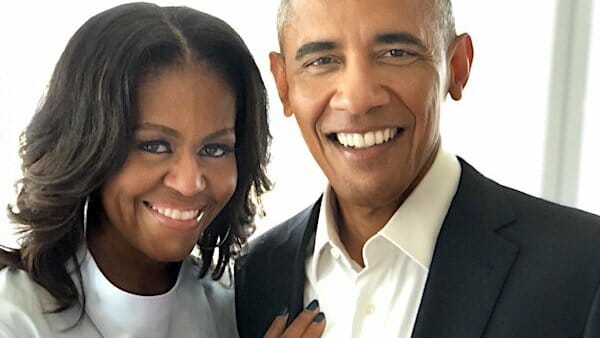 The wife of Jack Smith, the special counsel appointed by Attorney General Merrick Garland to investigate former President Donald Trump, was a producer of a documentary on Michelle Obama in 2020 and has an extensive record of producing left-wing films.

Katy Chevigny, 42, is a filmmaker who married Smith in 2011, and who produced “Becoming,” a Netflix documentary based on the memoir published by Michelle Obama in 2020. As one of the four top producers on the project, Chevigny led the documentary’s creation and worked closely with the Obamas and their company, Higher Ground Productions, on the project.

Chevigny has previously produced other left-wing films, such as “Dark Money,” which portrays the Supreme Court’s 2010 decision in Citizens United v. FEC and “uncovers the shocking and vital truth of how American elections are bought and sold,” per a summary of the movie on the Internet Movie Database (IMDb). The movie’s theme mirrors Democratic rhetoric about “protecting democracy” that has been used to criticize Republicans and was released in 2018 after Trump’s election.

Chevigny also produced “Charm City” in 2018 with left-wing filmmaker and “Becoming” co-producer Marylin Ness, which presents a critique of Baltimore’s police department, alleging violence by police and the city council toward African American neighborhoods. Ness and Chevigny co-own “Big Mouth Productions,” the company that used to produce their films.

I died following transportation in a police van, for which officers were charged but acquitted. The movie’s theme resembles left-wing rhetoric, which has been critical of police departments across the country, and included calls for their “defunding” or “abolition.” 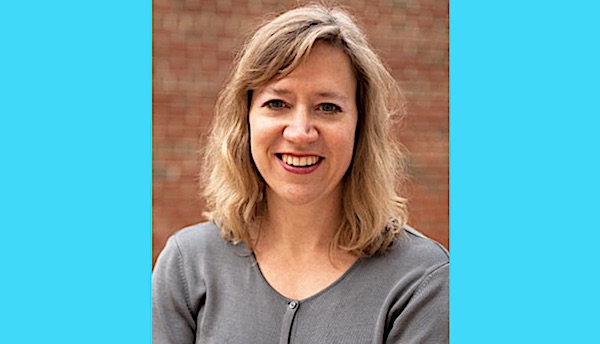 Moreover, Chevigny was a producer of “Trapped,” a documentary critical of pro-life regulations passed by several Southern states between 2011 and 2013. “Our main characters fight alongside a dedicated cadre of attorneys to preserve abortion rights,” wrote Dawn Porter, the film’s director and Chevigny’s colleague on the project.

On the “Becoming” production, Chevigny and Ness were joined by Lauren Cioffi, another progressive filmmaker. Cioffi’s most recent production was a documentary of Ben Crump, described by the BBC as America’s “go-to police brutality lawyer” and produced “New Deep South,” a movie about LGBT life in Mississippi.

Chevigny’s other work includes “The First Step,” a 2021 documentary about former Obama advisor and progressive CNN commentator Van Jones’ efforts to lobby for the First Step Act, a criminal justice reform legislation signed by Trump in 2018. Jones was heavily critical of Trump’s presidency.

As special counsel, Chevigny’s husband Smith will oversee investigations into Trump’s activities during the storming of the U.S. Capitol on Jan. 6, 2021, as well as his possession of classified information at Mar-a-Lago after he left office. 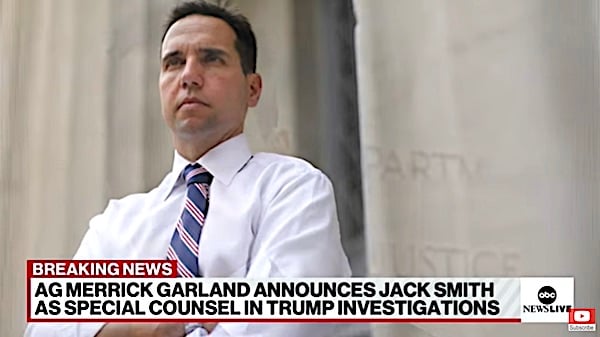 Following Trump’s announcement of his candidacy for the 2024 Republican presidential nomination, decisions by Smith to indict Trump or not – a possibility deemed likely by legal commentators – could affect the political landscape during the election.

Smith himself has been associated with several efforts to target conservatives with the prosecution. He was involved in a scandal concerning the IRS in 2011 after it targeted conservative groups seeking nonprofit status in advance of the 2012 presidential election and led the prosecution of former Republican Gov. Bob McDonnell of Virginia, who some considered a competitive candidate for the 2016 Republican presidential primaries before his later-overturned conviction.