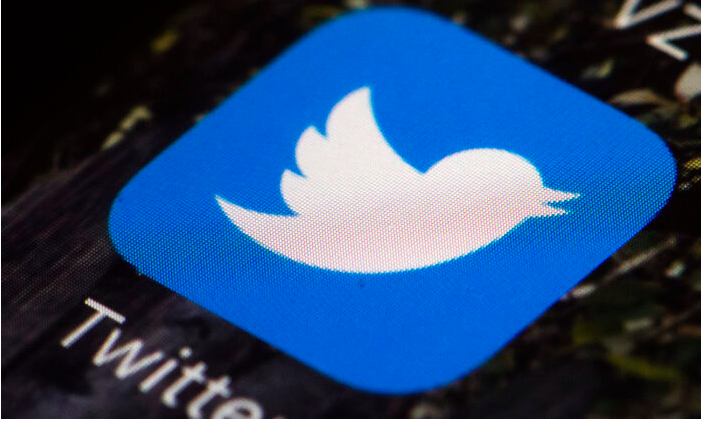 Twitter announced policy changes after backlash following the way it handled users sharing a New York Post expose on Hunter Biden, son of Democratic presidential nominee Joe Biden, with the company announcing it was implementing the changes “to address the concerns that there could be many unintended consequences to journalists, whistleblowers, and others in ways that are contrary to Twitter’s purpose of serving the public conversation.”

Vijaya Gadde, global lead for legal, policy, and trust and safety at Twitter, wrote in a statement that Twitter would no longer remove hacked content unless it is directly shared by hackers or those acting in league with hackers, and that the company will label tweets to provide context, rather than blocking links from being shared on the platform.

“All the other Twitter Rules will still apply to the posting of or linking to hacked materials, such as our rules against posting private information, synthetic and manipulated media, and non-consensual nudity,” she wrote.

She noted that the changes came after Twitter received “significant feedback (from critical to supportive)” about how the company enforced its Hacked Materials Policy with respect to the New York Post article.

Twitter took extraordinary steps against the New York Post, which is among the top five newspapers by circulation, over the Hunter Biden article. The company added warning labels to tweets and prohibiting users from posting the link to the Post article—both publicly and in direct messages—and locked out some users who did. Among those to be locked out were the New York Post itself and White House press secretary Kayleigh McEnany.

“Censorship should be condemned!” McEnany wrote, adding, “NOT the American way!!”

Censorship should be condemned!

NOT the American way‼️ 🇺🇸

Following the incident, House Republicans called for an emergency hearing on election interference and Big Tech censorship. Many Republican lawmakers took to Twitter to call out the tech giants for restricting and blocking the distribution of the Post’s story alleging, according to obtained documents now allegedly with the FBI, that Joe Biden may have lied about not meeting with a top Ukrainian gas firm executive at the time of his vice presidency. At the time, his son Hunter Biden held a paid position on the board of the gas firm, Burisma.

“Big Tech’s silencing of conservative viewpoints and censorship of news undermines the integrity of the 2020 election and harms Americans’ First Amendment right to freedom of speech,” the GOP members wrote in a letter to House Committee on Oversight and Reform Chairwoman Carolyn Maloney (D-N.Y.).

The Epoch Times editorial board wrote about the incident, saying, “Facebook and Twitter have now crossed that line so publicly and blatantly that, just like the media they censor, they have effectively become publishers, and should be held to the same standards of accountability.”

“Commentary on or discussion about hacked materials, such as articles that cover them but do not include or link to the materials themselves, aren’t a violation of this policy. Our policy only covers links to or images of hacked material themselves,” Twitter stated.

“The policy, established in 2018, prohibits the use of our service to distribute content obtained without authorization. We don’t want to incentivize hacking by allowing Twitter to be used as distribution for possibly illegally obtained materials,” it added.

Gadde, in a post on Twitter, said: “I’m grateful for everyone who has provided feedback and insights over the past day. Content moderation is incredibly difficult, especially in the critical context of an election. We are trying to act responsibly & quickly to prevent harms, but we’re still learning along the way.”

She said the company would provide more details as Twitter updates its policy pages to reflect the changes.