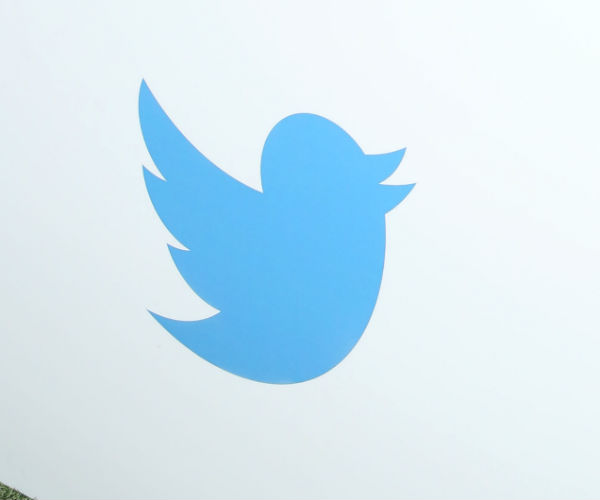 Twitter Inc. is changing its Hacked Materials Policy, walking back a set of rules at the heart of its enforcement action this week against a controversial article that included potentially damaging allegations against U.S. presidential candidate Joe Biden.

In a series of tweets, policy chief Vijaya Gadde said that the company will no longer remove hacked content “unless it is directly shared by hackers or those acting in concert with them.” Instead, it “will label Tweets to provide context instead of blocking links from being shared on Twitter.” Gadde said the updated policy will be put in place in the coming days.

Twitter found itself at center of a political firestorm this week after both it and Facebook Inc. took measures to suppress the sharing of a New York Post article that alleged Biden had improper connections to an executive at a Ukrainian energy firm. Twitter has taken a more aggressive approach in policing President Donald Trump’s use of the service this year, earning it accusations from U.S. Republicans of stifling conservative speech and trying to assist Biden’s campaign.

At one point, the hashtag #TwitterCensorship was trending on the service.

Senate Judiciary Chairman Lindsey Graham and GOP Senator Ted Cruz told reporters Thursday morning that they will vote next Tuesday to subpoena Twitter Chief Executive Officer Jack Dorsey to appear before the committee to answer questions about its policies.

Twitter, like Facebook, has at times struggled to consistently enforce its policies, and both have updated their rules around important issues like voting and health-related misinformation in the run-up to the November U.S. presidential election.

A Twitter spokesman said the story would still be blocked on the platform despite the new policy because it contained people’s personal information, such as email addresses. A version of the story without that personal details, though, would be allowed.

Twitter says part of the reason for the change is that it doesn’t want to stifle important journalism in the future. “We want to clarify — the policy isn’t meant to chill journalistic efforts or whistleblowers,” tweeted the company’s head of communications, Brandon Borrman.

The Hacked Materials Policy in question forbids people from sharing or linking to documents or other materials that were obtained via a hack. Dorsey acknowledged in a tweet on Wednesday that Twitter did a poor job of communicating its policy and reasoning.

“Our communication around our actions on the @nypost article was not great,” the CEO wrote. “And blocking URL sharing via tweet or DM with zero context as to why we’re blocking: unacceptable.”

Compounding the company’s headaches late Thursday was a global outage caused by a technical issue that has since been resolved.