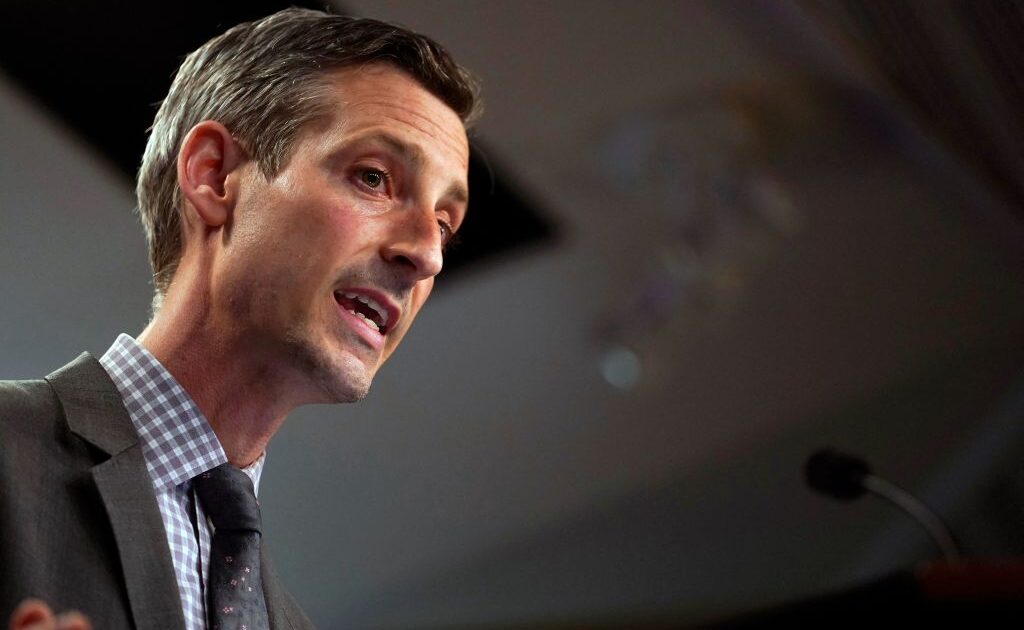 New talks between Iran and the Biden administration could result in the lifting of sanctions. On Wednesday, State Department Spokesperson Ned Price said the U.S. was open to direct negotiations with Iran as well as open to diplomacy.

#OOTT – U.S. STATE DEPARTMENT SPOKESMAN SAYS U.S. IS PREPARED TO LIFT SANCTIONS ON IRAN, INCLUDING SANCTIONS THAT ARE INCONSISTENT WITH IRAN NUCLEAR DEAL, BUT GIVES NO DETAILS

The two countries have been speaking indirectly about future relations.

President Trump withdrew the U.S. from Iran’s Nuclear Deal back in 2018. He claimed the country refused to take the deal seriously. However, Price said the Biden administration was willing to bet on Iran’s compliance in exchange for sanctions relief.

“We are prepared to take the steps necessary to return to compliance with the JCPOA, including by lifting sanctions that are inconsistent with the JCPOA,” Price stated.

Price gave little detail about how the U.S. would get Iran to comply. Indirect talks with Iran were expected to continue.