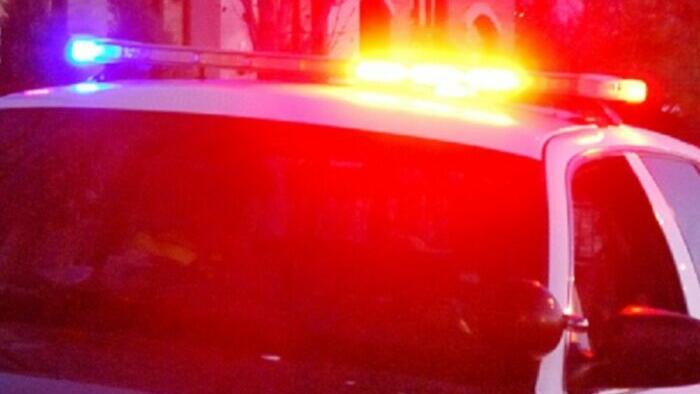 Authored by Mimi Nguyen Ly via The Epoch Times,

Up to 14 people have been shot and injured in a mass shooting in Chicago’s west side late Monday, including three children, according to the Chicago Police Department.

“They’re all in various conditions between critical and non-life-threatening,” he said of the victims.

The youngest victim is just 3 years old. Another two victims were also children, aged 11 and 13.

Other victims were adults.

“We know it’s a drive-by [shooting], we know it happened in just a few seconds,” he said, noting that the shooting was captured via police observation device (POD) video.

“It began and then was over by three seconds, with the car pulling out after driving by, shooting randomly into the crowd.”

One person was also struck by a vehicle at the scene, Brown said. He added that there’s been no reports that anyone has died from the shooting.

He said most of the victims were transported to Stroger Hospital of Cook County. Victims were also taken to Loyola University Medical Center, Northwestern Memorial Hospital, and Mount Sinai Hospital.

The police currently do not have any motive nor identification of any suspects, although the POD video showed that at least two people may have opened fire while traveling in a vehicle together, Brown noted, adding that those are findings from a preliminary investigation.

Police said a $15,000 reward is on offer for information that can lead to an arrest. People can submit anonymous tips online.