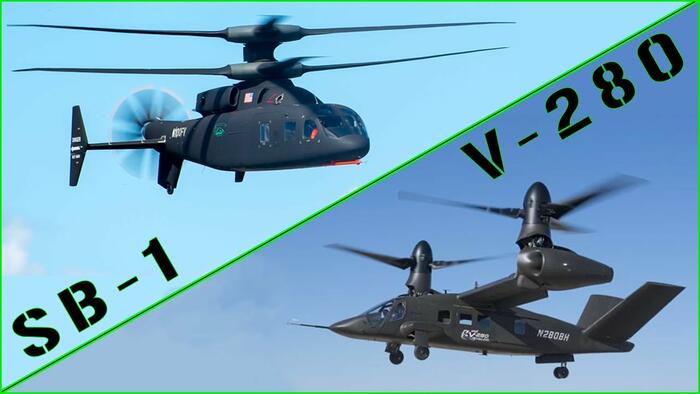 US Army officials are preparing to announce the winner of the Future Long Range Assault Aircraft. The contest comes down to Bell Textron and Lockheed Martin Sikorsky competing for the FLRAA contract to replace the Army’s decades-old Black Hawk.

Bloomberg spoke with the Army assistant secretary for acquisition, Douglas Bush, who said the winner of the FLRAA contest would be announced “this calendar year.” And with only 40 days left until 2023, that decision is imminent.

Bell Textron has offered the Army a tiltrotor aircraft called the V-280 Valor, while the Sikorsky has produced the Defiant X with coaxial rotors.

Bush said the winner would need to build prototypes in the next fiscal year for flight tests in 2025. The new aircraft will replace the Black Hawk by 2030.

Besides the Army, the Air Force plans to reveal the B-21 Raider by Dec. 2. There have been rapid modernization efforts by the military as it prepares for possible conflict with either and or China.