US Farm Income Booms To Near Decade Highs 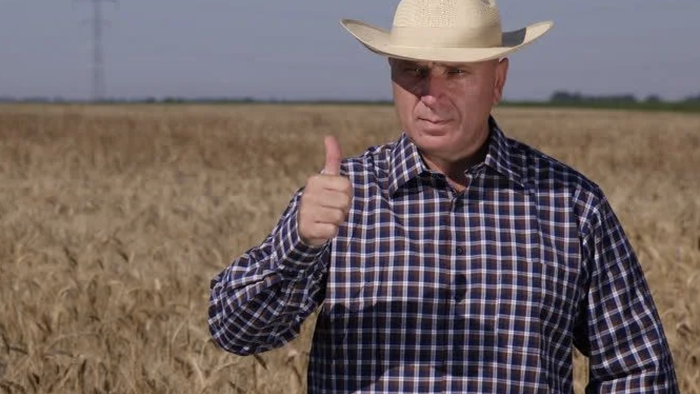 Farmers in America have had a banner year as crop prices soared and exports to China increased, which means farm income boomed, according to Bloomberg.

Farm income has been struggling over the last decade, but since President Trump’s China trade deal and virus pandemic, Beijing has instructed domestic firms to dramatically increase ag imports from the U.S. Prices have also catapulted higher and marked 2021 as a pretty good damn year to be an American farmer.

USDA estimates farm income from crops to surge around 20% to $230.1 billion in 2021, the second-highest ever, almost surpassing the record in 2012.

It remains unclear how long the good times will last, considering snarled supply chains and the cost of everything is on the rise. Energy, fertilizer, machinery, and labor costs are rising, indicating margin compression ahead. There’s also an issue of slumping corn and soybean prices from their highs in recent months.

But the Bloomberg ag index remains in an overall uptrend.

Bloomberg expects the USDA to increase estimates for domestic corn and soybean stockpiles on Tuesday.

Even with record drought and back-to-back heat waves in the western half of the U.S., farmers like Zach Egesdal in Iowa still “produced better than we thought with the limited moisture.”

“We’ve sold more than we have in the last few years out of the field for both corn and soybeans,” Egesdal told Bloomberg. “We were able to lock in a profit and made more sales.”

Rising costs and uncertainty could doom farm income in 2022:

“All of our inputs for next year are going to be significantly higher than what they were this past year,” farmer Pat Swanson from Iowa said.