After several decades of testing and development, the service announced Thursday that the fifth-generation fighter had achieved Initial Operating Capability, indicating that it has passed all tests to be flown on combat missions.

Thursday’s announcement came after a squadron of the F-35Cs qualified and deployed with the San Diego-based Nimitz-class supercarrier, Carl Vinson.

“The F-35C is ready for operations, ready for combat and ready to win,” said Commander Naval Air Forces, Vice Admiral DeWolfe Miller. “We are adding an incredible weapon system into the arsenal of our Carrier Strike Groups that significantly enhances the capability of the joint force.”

Lockheed Martin, one of the Pentagon’s top defense suppliers, designed three variants of the plane: the F-35A for the Air Force, F-35B for the Marine Corps, and F-35C for the Navy. 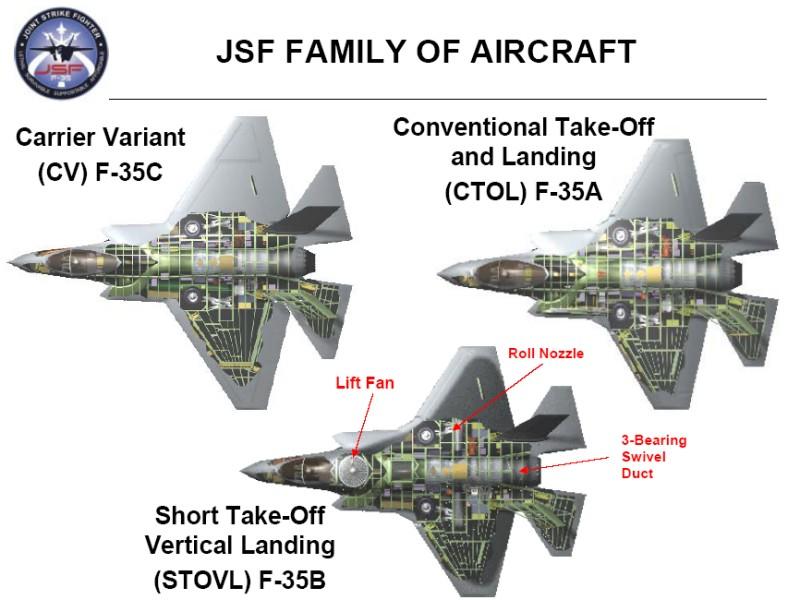 “We congratulate the Department of the Navy on achieving Initial Operational Capability with its fleet of F-35Cs,” Greg Ulmer, Lockheed Martin vice president and general manager of the F-35 program, said in a statement.

“This milestone is the result of unwavering dedication from our joint government and industry team focused on delivering the most lethal, survivable and connected fighter jet in the world to the men and women of the US Navy,” he added.

Promoted as the world’s most advanced fifth-generation fighter, the F-35 is a deadly and versatile aircraft that combines stealth capabilities, Mach 1.6 supersonic speed, extreme maneuvering, and state-of-the-art sensors. The F-35C has been a favorite of President Donald Trump, whom last year lauded the plane for being “invisible.” 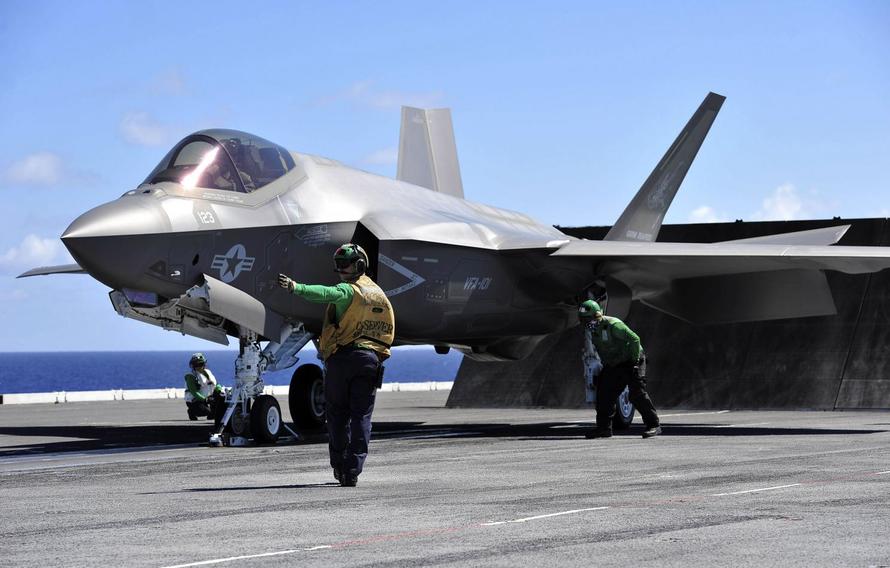 Rear Admiral Dale Horan, director, USN F-35C Fleet Integration Office said, “The F-35C will revolutionize capability and operating concepts of aircraft carrier-based naval aviation using advanced technologies to find, fix and assess threats and, if necessary, track, target and engage them in all contested environments,” adding “This accomplishment represents years of hard work on the part of the F-35 Joint Program Office and Naval Aviation Enterprise. Our focus has now shifted to applying lessons learned from this process to future squadron transitions, and preparing VFA-147 for their first overseas deployment.”

However, the stealth jet, which is the most expensive US defense program in history (valued at an acquisition cost of $406.5 billion), has had a long list of setbacks — including problems with the software, engines and weapon systems.

Moreover, critics have expressed skepticism about the F-35’s combat capability despite reassurances by Lockheed and Pentagon officials who say the difficulties are being fixed. 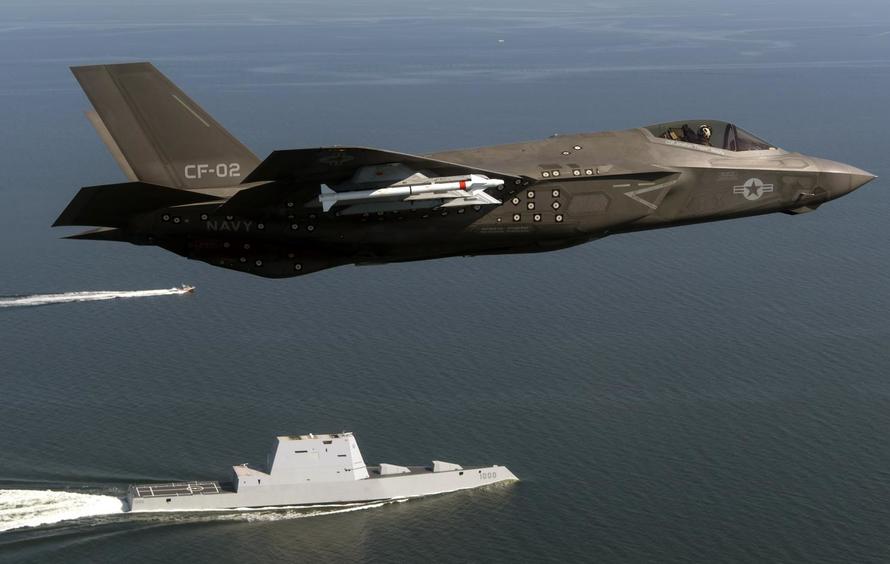 As to why the US Navy has declared the F-35C ready for war, well, Zerohedge readers must turn their attention to China.

Washington has been surrounding China with various forms of the plane, in other words, the Pentagon is building an F-35 friend circle with countries like Japan, South Korea, Singapore, and Australia.

While China is no sitting duck in the potential clash with the US stealth jets in the South and the East China Sea, or even the Taiwan Strait, the Chinese have developed a fifth-generation fighter of their own, dubbed the J-20.

The outlook is very clear: The Pentagon is preparing its best fifth-generation fighters for a conflict in the East.