US Overdose Deaths Reach New Record As Fentanyl/Meth Use Soars 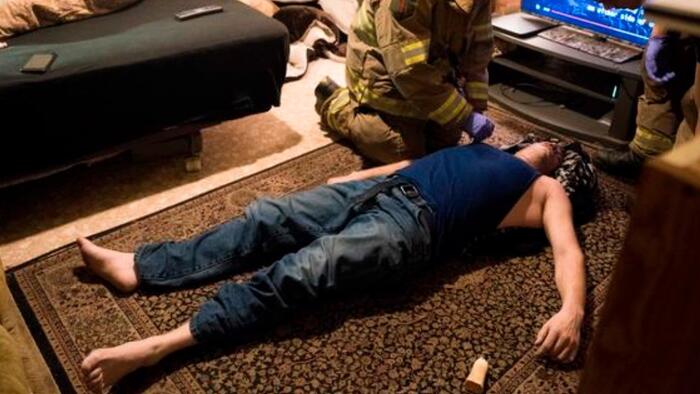 Drug overdose deaths reached another record last year, peaking at just under 108,000, according to new data published by the CDC.

The increase of nearly 15% followed a much steeper rise of almost 30% in 2020, continuing a depressing but hardly surprising trend: the number of drug overdose deaths has increased every year but 2018 since the 1970s.

A growing share of deaths came from overdoses involving fentanyl, a class of potent synthetic opioids that are often mixed with other drugs, and methamphetamine, a cheap and popular stimulant. State health officials told the NYT that a growing number of deaths appeared to be the result of users combining the two.

Drug overdoses, which have long since topped deaths from AIDS, car accidents and guns, killed about a quarter as many Americans as COVID did last year.

Deaths involving synthetic opioids (largely fentanyl) rose to 71,000 from 58,000, while those associated with stimulants like methamphetamine (which has grown cheaper and more lethal in recent years) increased to 33,000 from 25,000.

Meanwhile, President Biden has embraced harm reduction, which has been criticized by some as enabling drug users, while trying to improve access to treatment and support.

Social isolation and economic anxiety – both of which have become common during the pandemic – tend to cause relapses in drug use, and could have contributed to rising overdoses.

Shutdowns early in 2020 also caused some addiction treatment providers to temporarily close their doors. But the pandemic alone does not explain the recent trend.