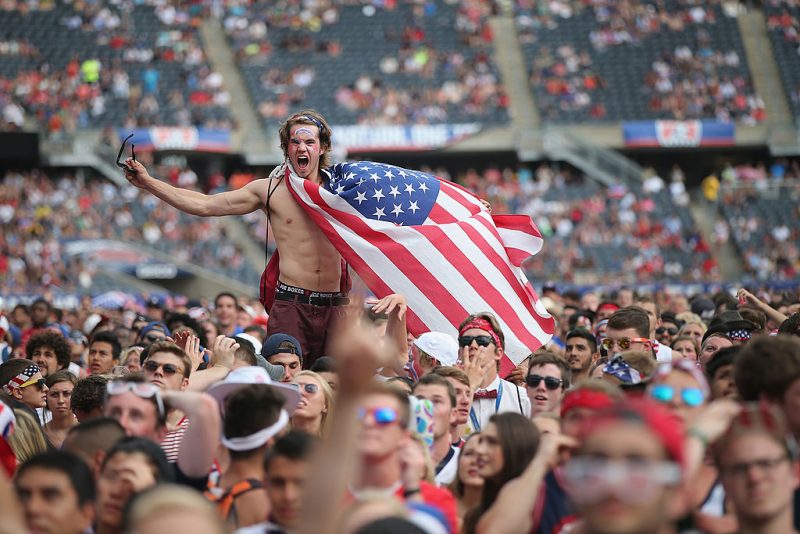 The U.S. and England facing-off in one of the most highly anticipated World Cup matches.

USMNT had trained late Thursday night in preparation for Friday’s game. This will be the first time the U.S. men’s team will appear in eight years after failing to qualify for the 2018 tournament.

This comes after the U.S. fell short of a victory earlier this week when they tied their first-round match against Wales. They will likely need to defeat England in order to advance in the tournament.

Meantime, England is favored to win after their crushing victory over Iran.

Excitement is growing in anticipation for the game as Friday’s game kicks-off at 2:00 pm eastern in Qatar’s Al Bayt stadium.