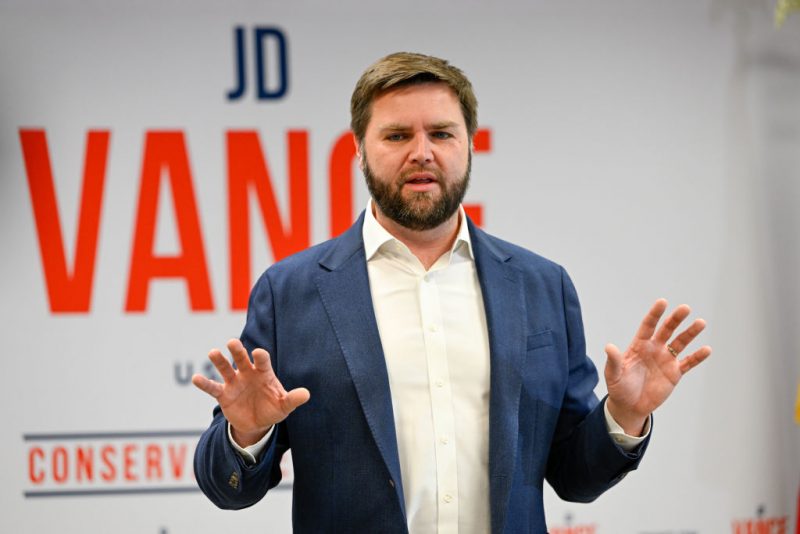 Trump-endorsed Senate hopeful J.D. Vance is gaining more momentum on the campaign trail to represent the people of Ohio in Congress.

According to a recent poll from Cygnal, Vance (R-Ohio) had just over 48% support among likely general election voters. His opponent, Representative Tim Ryan (D-Ohio), had just under 44%

The race is at a statistical dead heat. The gap in support lies within the margin of error.

Analysts are suggesting that independent voters are up for grabs in the race. Many of those respondents say they are undecided.