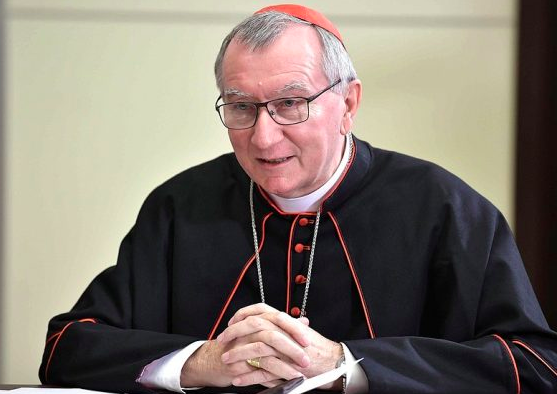 During an Easter Sunday interview, the Vatican Secretary of State Cardinal Pietro Parolin said the Catholic Church is committed to “total reject of abortion” since the church’s inception over 2,000 years ago with St. Peter, the first pope.

“I am very sorry for the loss of faith in our Europe, in our culture, in our countries, and these anthropological changes that are taking place, losing the identity of the human person,” said Parolin in an interview with the Spanish Catholic radio network COPE.

“Rather than a loss of faith, I would say that it is a loss of reason,” he continued. “The Pope says it many times and it has made a deep impression on me. He says for example: the issue of abortion is not a religious issue.”

“It is certainly also for us Christians from the beginning, from the earliest Church documents there is a total rejection of abortion but it is an argument from reason,” he added.

“Abortion is never the answer that women and families seek,” Pope Francis previously said. In the case of a sick child, “the practical, human and spiritual difficulties are undeniable, but precisely for this reason more incisive pastoral actions are urgent and necessary to support those who receive sick children.”

The Vatican Secretary of State reiterated the Pope’s sentiments regarding abortion and reiterated the need for prayer. According to the Vatican News, “Today more than ever, Cardinal Parolin concluded, we need prayers, and that all of us be united in prayer, so that the Lord may help us to be faithful ‘to the mission of witnessing to the Gospel and also to our belonging to the Church in today’s world.’”