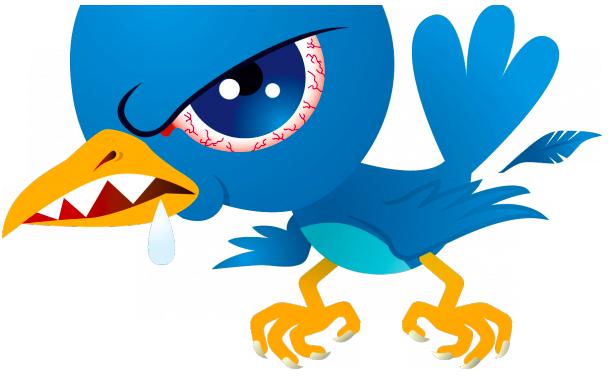 A senior engineer for Twitter has been caught on undercover video confessing that his company’s employees are “super left, left, left, left, left” and are more socialist than capitalist, creating a conflict with business magnate Elon Musk’s proposed purchase of the social-media giant.

The video comes from Project Veritas, a leading organization in providing revealing interviews with key players in social and political controversies.

In the video, Twitter Senior Engineer Siru Murugesan says many of his fellow Twitter workers have said, “this would be my last day” if the purchase is accomplished.

The problem is the conflict in ideologies.

Where Musk has made multiple statements in support of free speech, Twitter’s workers don’t operate on that standard, Murugesan said.

“Twitter does not believe in free speech,” he confirms.

Musk does, he said, and his colleagues “hate it.”

He explained how that works for him, “I basically went to work like four hours a week last quarter, and it’s just how it works in our company.”

He said the planned purchase has Twitter employees “stress-eating” and “worried for our jobs. … Our jobs are at stake.”

The “socialists,” in fact, are very worried, he said, because “we’re all like commie as f—.”

Project Veritas explained, “Back in March, Musk said he was a ‘free speech absolutist’ and clarified his comments further adding, ‘By free speech, I simply mean that which matches the law. I am against censorship that goes far beyond the law. If people want less free speech, they will ask government to pass laws to that effect. Therefore, going beyond the law is contrary to the will of the people.'”

He said his co-workers “did all we could to like revolt” against the Musk purchase plan.

James O’Keefe established the Project Veritas project in 2010 as a non-profit journalism venture to report undercover. It now targets “corruption, dishonesty, self-dealing, waste, fraud, and other misconduct in both public and private institutions to achieve a more ethical and transparent society.”

It engages in litigation to address First Amendment issues.