We stand with Philippines against intimidation on S. China Sea oan 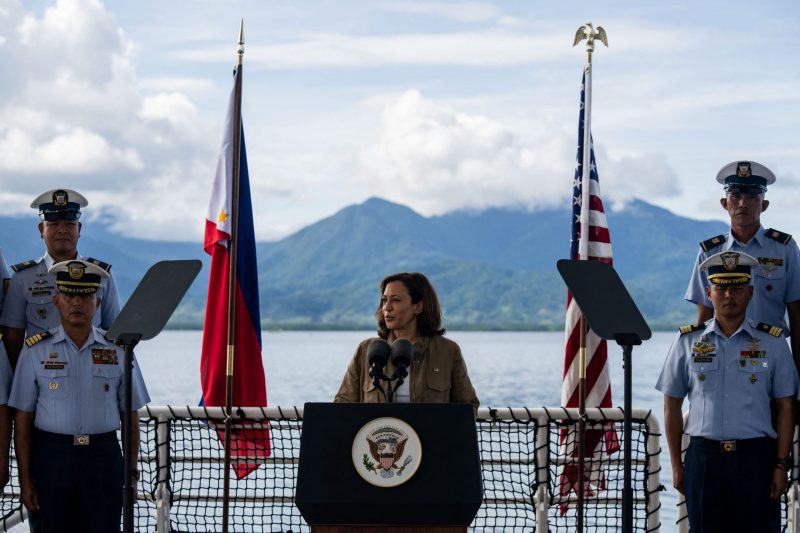 Vice President Kamala Harris has vowed to defend the Philippines, one of America’s allies, in areas threatened by the Chinese government.

On Tuesday, while speaking on her tour of the Philippines, Harris stated that the United States will protect Filipino fishing communities on the South China Sea from intimidation and coercion. China, with the help of American consulting company McKinsey and Company, has set up fake islands on the sea.

“We will continue to rally our allies and partners against unlawful and irresponsible behavior,” Harris said. “When the international rules-based order is threatened somewhere, it is threatened everywhere.”

In a statement released by Harris’s office, the U.S. announced that it would give an additional $7.5 million in support to Philippine maritime law enforcement organizations in order to boost their ability to combat illegal fishing, conduct sea surveillance and assist in search and rescue operations, including in the South China Sea.

During her three-day symbolic trip, Harris became the highest-ranking American official to visit Palawan, which has been at the center of a contentious territorial dispute involving China and other Southeast Asian nations.