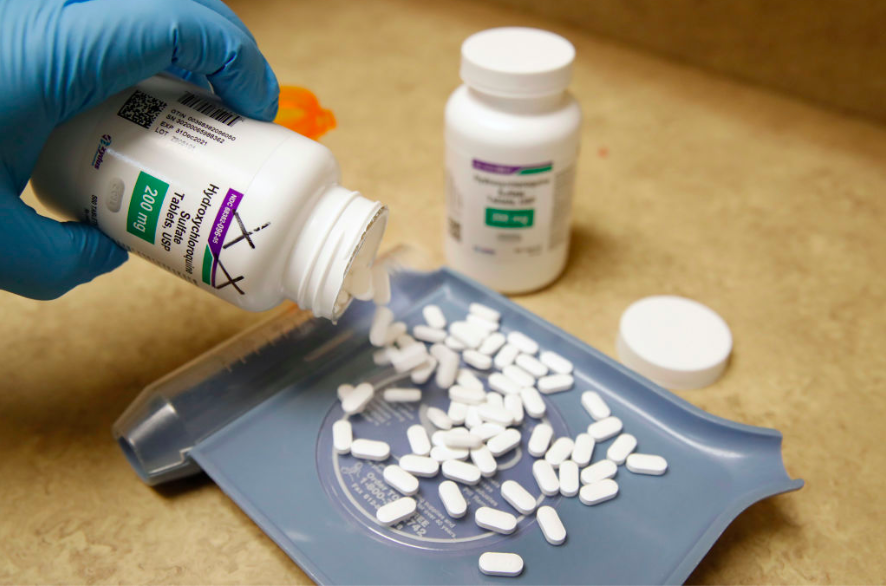 A new study has found that the use of weight-adjusted hydroxychloroquine (HCQ) and azithromycin (AZM) improved the survival of ventilated COVID-19 patients by nearly 200 percent.

The observational study, which hasn’t yet been peer-reviewed, was based on a re-analysis of 255 patients on invasive mechanical ventilation (IMV) during the first two months of the pandemic in the United States.

The researchers found that when the HCQ–AZM combination was given at lower dosages to treat ventilated COVID-19 patients, the risk of death was more than three times higher.

“We found that when the cumulative doses of two drugs, HCQ and AZM, were above a certain level, patients had a survival rate 2.9 times the other patients,” the authors of the study noted.

While the authors acknowledged that patients with higher doses of HCQ had higher doses of AZM, they “cannot solely attribute the causal effect to HCQ/AZM combination therapy.”

“However, it is likely AZM does contribute significantly to this increase in survival rate. Since higher dose HCQ/AZM therapy improves survival by nearly 200 [percent] in this population, the safety data are moot,” they added.

Hydroxychloroquine—an anti-inflammatory and anti-malarial drug—has been one of the most contested treatments for COVID-19 throughout the pandemic.

The drug was approved by the Food and Drug Administration (FDA) in 1955 to treat and prevent malaria. It’s also prescribed for lupus and rheumatoid arthritis.

While the FDA initially granted HCQ an emergency use authorization (EUA) to treat COVID-19 in March 2020, the agency revoked it on June 15, 2020, because data suggested it was “unlikely to be effective in treating COVID-19” and that its potential risks outweighed the benefits.

The FDA’s turnabout came on the heels of a study by Oxford University in the United Kingdom that found HCQ underperformed its routine treatment protocols.

“Unfortunately, problems in research methodologies assessing the effectiveness and risks of HCQ have left lingering doubts,” wrote Dr. Joseph Mercola, an osteopathic physician, in an op-ed for The Epoch Times. “Those problems include questionable dosing.”

Some, like Epoch Times contributor Roger L. Simon, have argued that studies around the use of HCQ to treat COVID-19 were politicized by opponents of former President Donald Trump, who advocated the use of the drug.