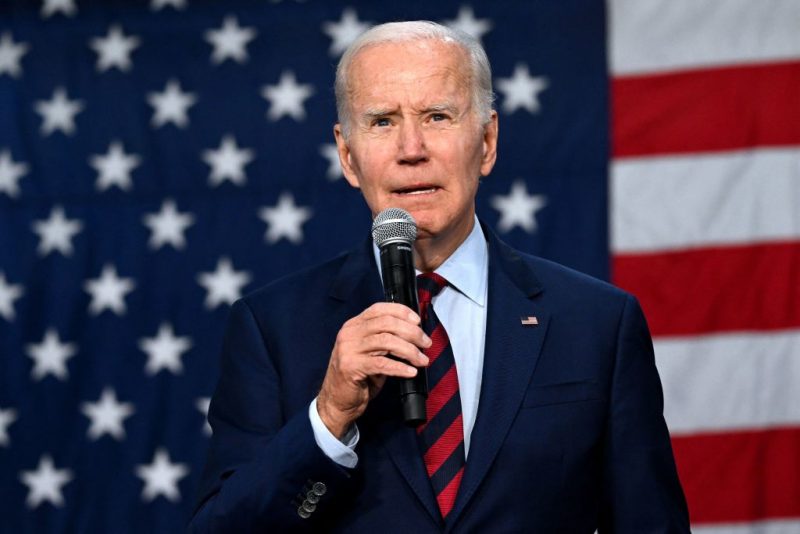 President Joe Biden vows to free Iran and then predicts that the Iranian people will soon liberate themselves from the nation’s ruling Islamic regime.

On Thursday, Biden made the claim while speaking at an event in California. During his speech, he did not elaborate on his view on the Middle Eastern nation.

The president’s remarks come as demonstrators in the country continue to protest against the regime over the death of 22-year-old Mahsa Amini.

However, Iran’s President Ebrahim Raisi was defiant in rejecting Biden’s calls for change during a rally celebrating the 1979 Islamic Revolution.

“I was informed a few hours ago that the President of the United States has stated something,” Raisi said. “Perhaps out of absent-mindedness, because these matters would be stated but this was perhaps the first time. I was told he has said he plans to liberate Iran. Mr. President! Iran was liberated 43 years ago and is adamant not to become your hostage and we will never become your milking cow!”

In addition to the Iranian leader’s criticisms, Iran’s Foreign Minister Hossein Amir Abdollahian accused Biden of hypocritically supporting the protests against the regime while also seeking a new nuclear deal.