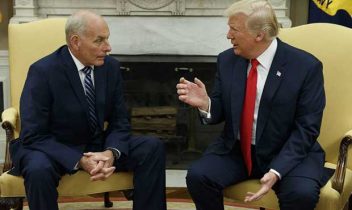 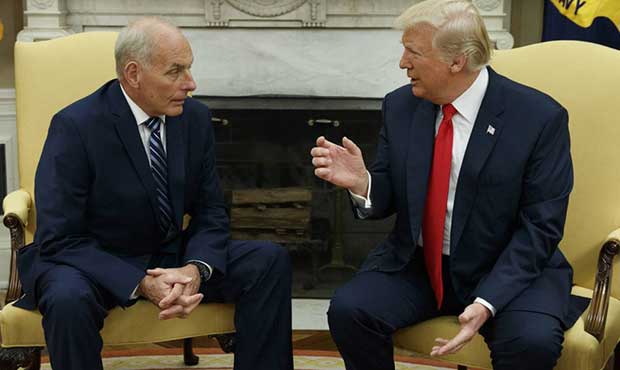 The Trump administration is considering a ban of personal cell phones used by staffers over concerns of cyber security.

In a report published by Bloomberg News, administration officials said Chief of Staff John Kelly is pushing the ban after his personal phone was breached back in December.

The ban would apply to every staffer in the executive office, and comes in response to an administration plagued by leaks of sensitive information.

Back in August, Attorney General Jeff Sessions said the Trump administration has dealt with three times as many leaks as the prior administration, prompting White House officials to visit the issue.

“No one is entitled to surreptitiously fight to advance battles in the media by revealing sensitive government information…no government can be effective when its leaders cannot discuss sensitive matters in confidence or talk freely in confidence with foreign leaders.,” said Sessions.

The attorney General’s remarks came while the Justice Department was investigating 27 leaks of classified information.

The White House took precautionary measures, and employees are now required to leave their phones in cubbies when attending meetings that involve sensitive matters.