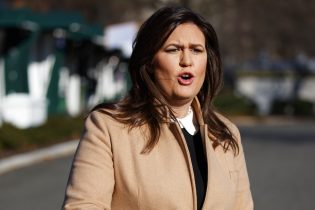 Press Secretary Sarah Sanders is accusing Democrats of caring more about keeping our borders open than our government. During an interview Friday, Sanders criticized Democrats for refusing to budge on the issue of immigration and said they have completely left the negotiation table.

The press secretary said the president has bent over backwards trying to make a deal on border security to put a stop to the human and drug trafficking that’s happening at the southern border.

Sanders noted that the left used to care about border security, adding, its a sad day when the White House can’t even get them to show up to work. 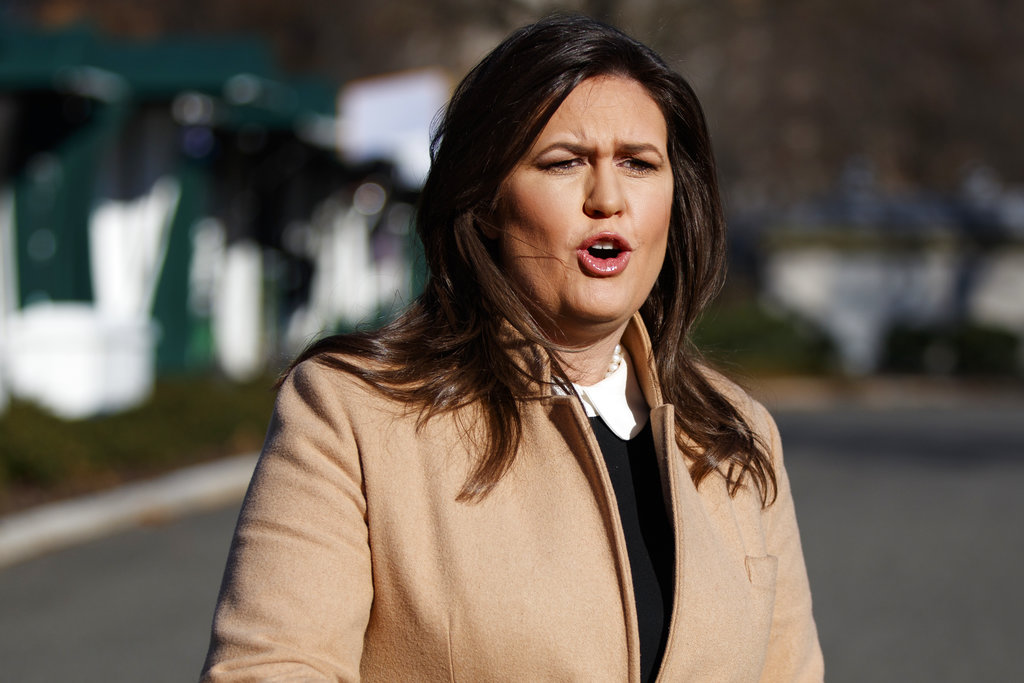 “They do not want to protect American citizens, but they do want to protect illegal immigrants, and it’s a very sad day when we can’t get Democrats to even show up for work and sit down with us and have these conversations and try to help make real solutions and get something done, and that’s exactly what we are seeing take place over the last 24-and-48-hours,” she stated.

The White House official said the president wants to close loopholes and expedite the asylum process by increasing the number of immigration judges.

She then encouraged migrants to come to the U.S. legally. Sanders warned the journey poses a dangerous threat to everyone, but especially to women and children.