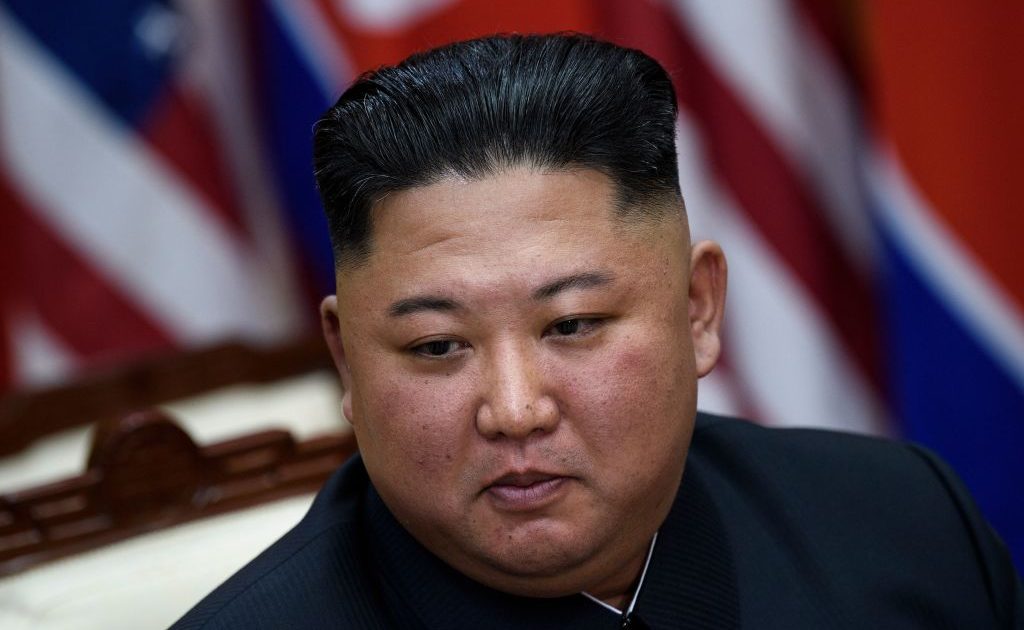 The White House’s relationship with North Korea could change following the completion of its foreign policy review. Press Secretary Jen Psaki spoke to reporters aboard Air Force One on Friday and said the goal is “complete denuclearization” of the Korean peninsula.

“We consulted closely with outside experts and our predecessors from several previous administrations and our way forward draws from their lessons learned and shared,” Psaki said. “Our goal remains the complete nuclearization of the Korean Peninsula with a clear understanding that the efforts of the past four administrations have not achieved this objective.”

The White House press secretary added, the Biden administration has consulted with experts, predecessors and U.S. allies to determine the best way to move forward.

“Their input and also the approaches we’ve taken in the past have all played a role in this effort,” Psaki continued. “I’m not going to have any details on when [Joe Biden] was briefed, but it’s been an ongoing discussion.”

However, within Psaki’s comments were two jabs: One to the Obama administration’s strategy of patience and the other to President Trump’s direct negotiations with Supreme Leader Kim Jong Un.

“Our policy will not focus on achieving a grand bargain, nor will it rely on strategic patience,” Psaki said. “Our policy calls for a calibrated, practical approach that is open to and will explore diplomacy with the DPRK and to make practical progress that increases the security of the United States, our allies and deployed forces.”

In the meantime, Biden’s so-called “diplomacy” has resulted in no meetings with the leader of North Korea and little progress on his ultimate goal of denuclearization.