WHO Renames Monkeypox… Because Racism 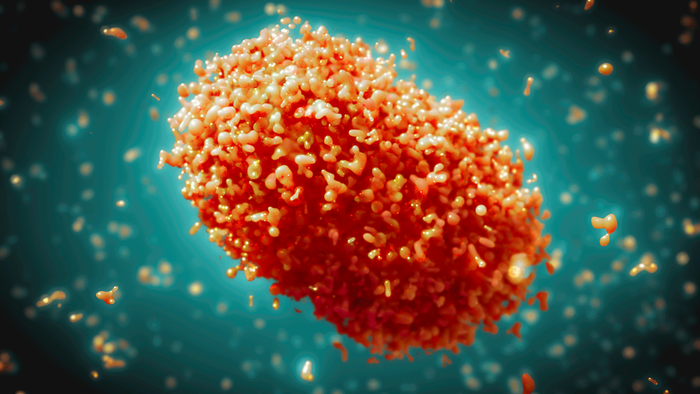 WHO Renames Monkeypox… Because Racism

Three months ago, the World Health Organization – in all its ‘expertise’ – decided to prioritize resources in seeking the public’s help in renaming Monkeypox, as “part of an ongoing effort to discourage harmful misconceptions associated with the current name.” The renaming effort followed “demands from international scientists” and “public health officials” who have claimed that the current name encourages a harmful stigma.

We’re calling on @WHO to act immediately to rename the “monkeypox” virus. We have a growing concern for the potentially stigmatizing effects that the messaging around the “monkeypox” virus can have on vulnerable communities. Read our letter: https://t.co/hC6L8o60TH pic.twitter.com/G8CQ9ueaMJ

And today, its official, WHO has renamed Monkeypox to (drum roll please)… mpox.

Both the monkeypox and mpox names will be used by WHO over the next year as the term “monkeypox” is gradually phased out, WHO said in a press release.

“When the outbreak of monkeypox expanded earlier this year, racist and stigmatizing language online, in other settings and in some communities was observed and reported to WHO,” the press release stated.

As the WHO explains:

Human monkeypox was given its name in 1970 (after the virus that causes the disease was discovered in captive monkeys in 1958), before the publication of WHO best practices in naming diseases, published in 2015. According to these best practices, new disease names should be given with the aim to minimize unnecessary negative impact of names on trade, travel, tourism or animal welfare, and avoid causing offence to any cultural, social, national, regional, professional or ethnic groups.

Last month WHO Director-General Tedros Adhanom Ghebreyesus said monkeypox had seen “a promising decline globally. The number of reported cases has dropped for eight straight weeks. This is very encouraging.”