WinRed pulls in $146M for GOP candidates in third quarter, passes $400M for the year 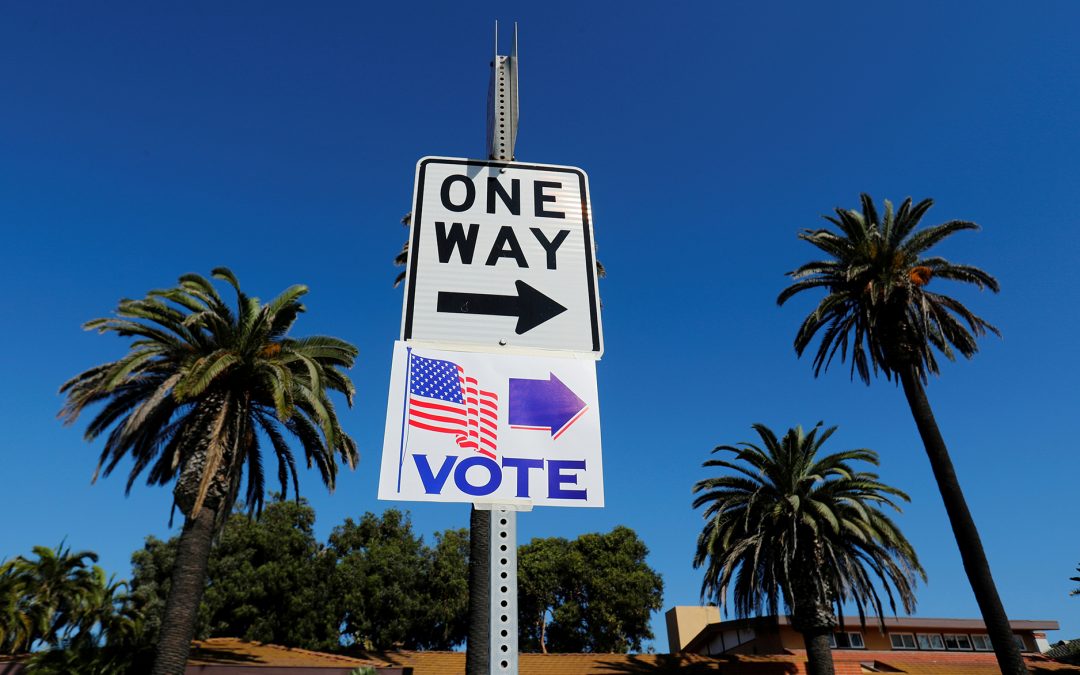 FIRST ON FOX: The Republican fundraising online platform WinRed helped GOP candidates raise $146 million in the third quarter of 2021 as the midterm elections and a chance for Republicans to take back the House and the Senate near.

The total is $15 million more than WinRed’s second-quarter tally and brings the total raised on the platform so far in 2021 to $401 million, according to numbers first shared with Fox News.

“Up and down the ballot, WinRed continues to exceed expectations and deliver real results for campaigns and committees across the country. Ahead of the 2022 election, WinRed is putting the GOP on the right path to raise more money than ever before,” WinRed President Gerrit Lansing said in a statement.

WALKER OFF TO FAST START, HAULING IN $3.7M SINCE LAUNCHING SENATE BID

The $146 million performance is likely to be significantly less than what WinRed’s Democratic counterpart ActBlue brought in between July and September, as ActBlue has been around for much longer than WinRed and still routinely outraises its GOP competitor.

But according to WinRed, it’s raised a total of $2.5 billion for Republican candidates since it launched in 2019, a total ActBlue took 14 years to hit.

Both ActBlue and WinRed take a small fee from any donations to a campaign in exchange for the campaigns’ use of their platform. WinRed recently changed its fee structure to direct more money to candidates.

Among other notable third-quarter numbers, according to a WinRed spokesperson, were that it raised $23.8 million for state and local campaigns on WinRed in the past three months, and it raised $60.5 million from first-time donors.

With flagging approval numbers for President Biden and Democrats’ agenda stalled in Congress, Republicans are optimistic that they can take back the House of Representatives in 2022. They face a difficult Senate map, however, because Republicans are defending far more seats than Democrats this cycle.