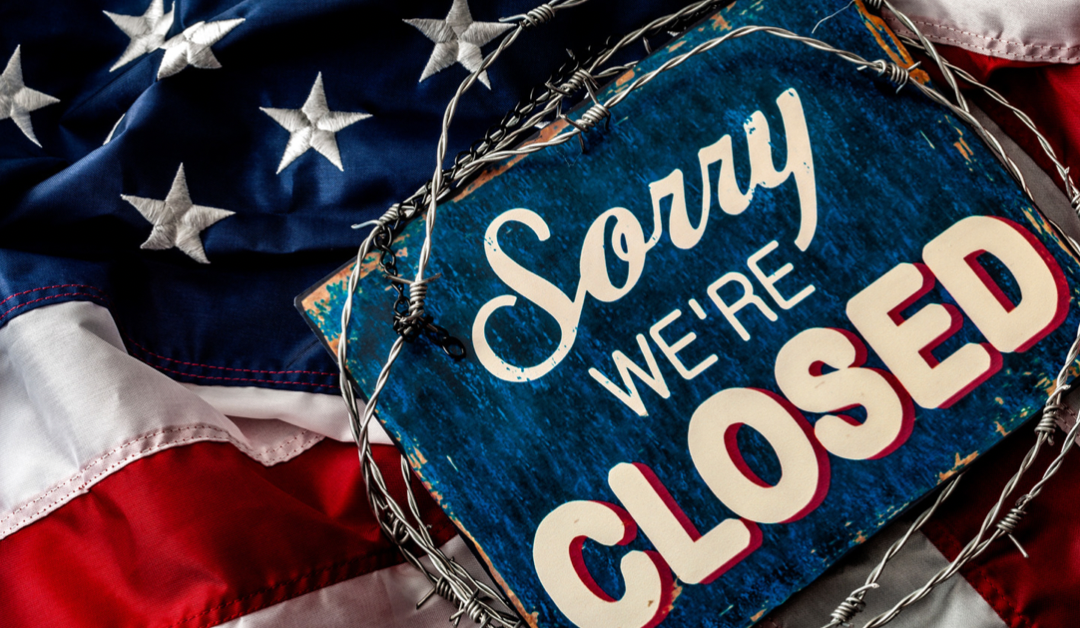 In 2020, amid the COVID pandemic and election battle, the mainstream media and the Democrats told us all the same story. Trump’s COVID travel restrictions were racist, xenophobic, and unnecessary. They argued against them and said that he was alienating our nation from the rest of the world.

Fast forward to 2021 and miraculously those concerns have disappeared. President Joe Biden banned travel from India on Friday amid the surge of COVID-19 cases. Breaking news alerts carried the news all across the world, but this time it was different.

Where is the outcry of xenophobia? Where are the accusations of racism? There was nothing mentioned about either view. It was simply a message of comply with the orders, the new normal under the President Joe Biden regime.

Joe Biden himself said that Trump’s actions were “hysterical xenophobia” in a campaign stop in Iowa. No one can deny it as we still have video of his statements.

Countless hours of mainstream media coverage called Trump’s actions racist and xenophobic. Thousands of articles covered his accused racism and white supremacy as part of his actions. So now Biden gets a free pass? Not one single outlet questioned the move by the Biden administration to enact travel restrictions.

In fact, the media and the Democrats praised the “leadership” of Joe Biden to protect Americans. They talked about how he was doing the right thing, continuing to lead America through the coronavirus pandemic. In other words, he continues to do the same things that Donald Trump was doing. The only difference is that he has the support of the mainstream media as he does it.

If you ever doubted that there was a motive behind the mainstream media and their propaganda partners, the Democratic Party, do not doubt any longer. It’s clear that the communist propaganda machine was in full order by the Democrats and the media in their attacks on former President Donald Trump.

The radical Left wants to question why Trump supporters question their actions on the coronavirus response, the coronavirus vaccine, and continue to stand against mask orders. There’s no reason to question, you can simply look at the actions of the Left. Their hypocritical actions are all that most on the conservative side of the aisle need.

The bias of the mainstream media and Democrats is ridiculous. While they claim that Trump supporters are those that are dividing the nation, perhaps they should take a closer look in the mirror at their own actions. Trump supporters have never wavered amid the coronavirus pandemic. That’s something that the radical Left cannot claim.