YouTube Takes Down Video of Testimony Given During Ohio House Session 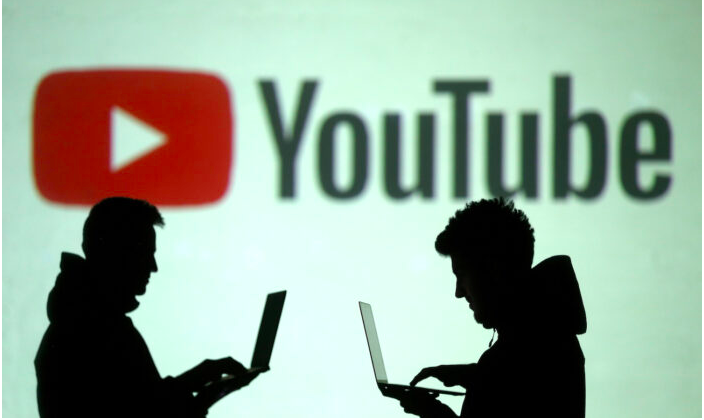 Google’s YouTube last week removed a video that showed an attorney testifying to the Ohio legislature.

Thomas Renz, an attorney with the Ohio Stands Up! group, spoke to the Ohio House State and Local Government Committee in support of House Bill 90, which would implement legislative oversight of orders given by Ohio Gov. Mike DeWine.

Renz said over the course of around 36 minutes that he opposed the harsh orders imposed by DeWine, a Republican, and health officials amid the COVID-19 pandemic.

Renz noted that officials initially believed the fatality rate from the disease, which is caused by the CCP (Chinese Communist Party) virus, was much higher than the flu, but it’s now close to the influenza’s rate.

He also alleged that no one under the age of 19 has died from COVID-19 in the state, among other claims. State officials say 11 children under 19 have died from the disease.

A YouTube spokesperson told The Associated Press: “We have clear Community Guidelines that govern what videos may stay on YouTube, which we enforce consistently, regardless of speaker. We removed this video in accordance with our COVID-19 misinformation policy, which prohibits content that claims a certain age group cannot transmit the virus.”

Ohio Stands Up! said in a statement that Renz had “publicly disclosed some critical evidence Ohio Stands Up! is using as part of its federal lawsuits against the Ohio Governor and against the CDC and HHS, and he publicly asked some very important questions; questions that no other attorney, elected official or mainstream media outlet in the country has had the courage to ask.”

“YouTube, which is owned by Google, censored Mr. Renz’s testimony, by removing it from their platform and attempting to justify their actions by writing, ‘Our team has reviewed your content, and, unfortunately, we think it violates our medical misinformation policy,’” the group added.

Ohio Stands Up! is involved in several lawsuits, including one against DeWine and another against the Centers for Disease Control and Prevention (CDC) and Department of Health and Human Services (HHS).

In a recently amended complaint against the latter, Renz and other lawyers alleged federal officials intentionally misled the public on facts surrounding COVID-19, and asked the court to force officials to change how they report deaths among those with COVID-19.

Google has ramped up censorship in recent months, increasing the number of takedowns linked to claims about the disease and alleged election fraud.

Google previously removed testimony given by a lawyer for former President Donald Trump during a U.S. congressional hearing.