[Anti-Chaos House Cleaning | One GERM down, more than two million more to go]

U.S, to revoke citizenship of Portland, Oregon mosque leader, a Somali Muslim with terrorist ties and an al-Qaeda background. The government’s bid to strip U.S. citizenship from the worship leader of Portland’s biggest mosque is a rarity…but shouldn’t be. Hopefully many more such actions will be invoked by the next president (who, at least, won’t be another Muslim) 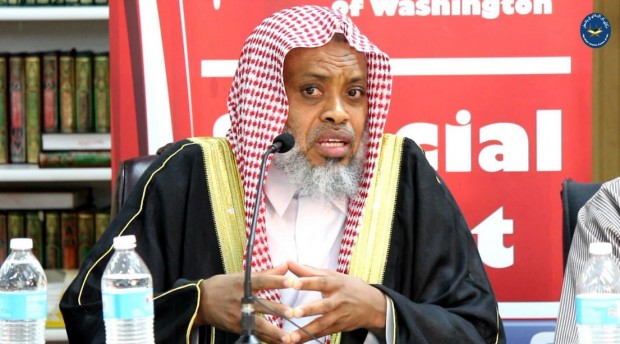 Oregon Live  It’s such a rare move that when Mohamed Sheikh Abdirahman Kariye recently reached out to the downtown firm of Nelson Smith Immigration Law, lawyers acknowledged they had never handled a revocation of naturalization case. In fact, when they reached out to other immigration lawyers, they found that none of them had ever handled one either, said Nicole Nelson, whose firm represents Kariye, the imam of Masjed As-Saber in Southwest Portland.

Justice Department lawyers filed a civil complaint Monday that accuses Kariye of repeatedly misrepresenting himself – name, age, travels, association with Islamic groups, arrest record, and experiences as a mujahideen guerrilla in the Soviet-Afghan War – to acquire U.S. citizenship in August 1998. 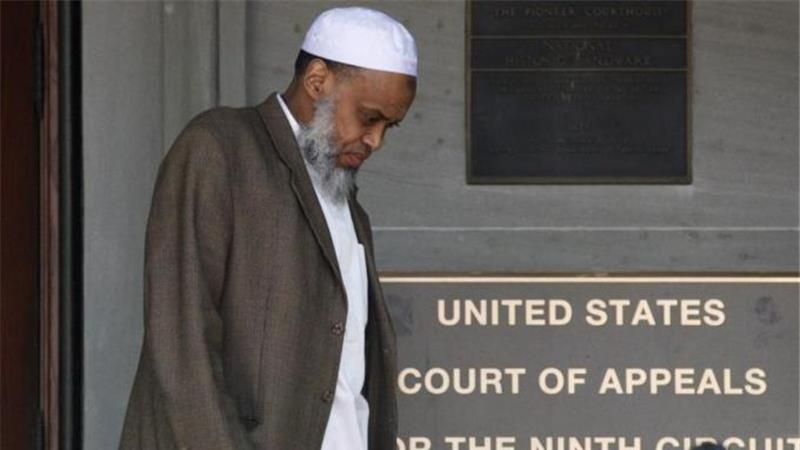 For those reasons, they allege, the 53-year-old native Somali Muslim lacks the moral fitness to remain a citizen. “I believe the goal is to deport him,” Nelson said in an interview Tuesday with The Oregonian/OregonLive.

Agents of the FBI and U.S. Customs and Immigration Enforcement investigated Kariye’s travels and associations, discovering that he had direct dealings with Osama bin Laden during the war in Afghanistan and an Islamic group, Maktab Al-Khidamat, which the U.S. describes as a defunct terrorist organization.

Kariye is a plaintiff in a lawsuit that accuses the FBI and its Terrorist Screening Center of violating the constitutional rights of several people placed on the U.S. no-fly list because of his terrorist background. 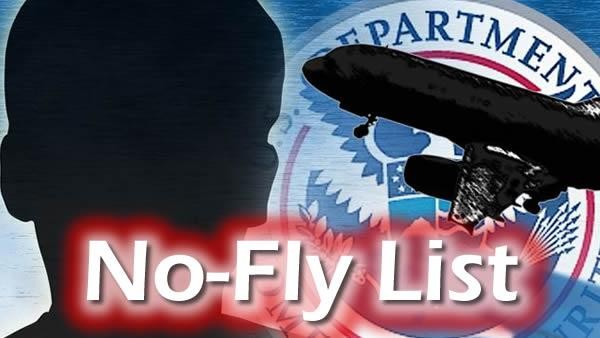