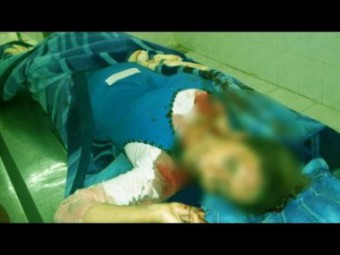 BNI – Two brothers, enraged by the affair their 17-year-old sister was carrying on with a cousin, beheaded the girl and marched around the village with the severed, bleeding head. Reports say that the brothers, Gul Hasan, 25, and Nanhey, 20, are missing, along with their sister’s head.

Make no mistake, Muslims do not disapprove of cousins marrying cousins, just with having sex with each other before they are married.

Times of India  Gul Hasan, 25, and his brother Nanhey, 20, spotted their sister Phool Jahan outside the house of their cousin on Monday afternoon. The girl had also spent the night at her cousin’s house. She had earlier expressed a desire to marry him. Her brothers had opposed the idea of marriage and warned her to stay away from their cousin. 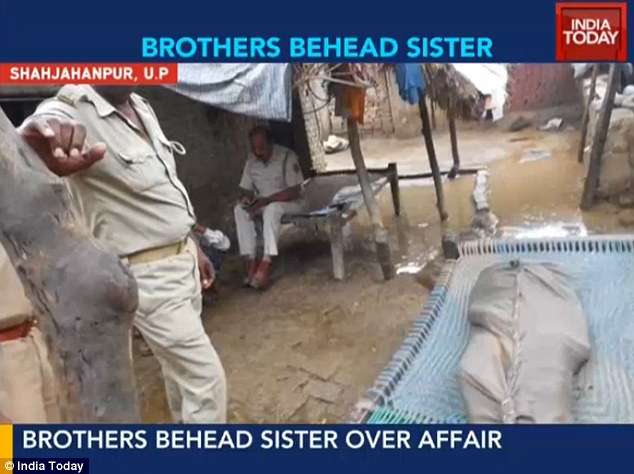 They reportedly dragged her to the village square, beating her all the way, and chopped her head. The police say the brothers marched around the village with the bleeding head for about an hour before running away.

Unconfirmed reports say one of the brothers kept shouting: “This is a lesson to girls who have relationships. We do not allow our daughters or sisters to have affairs.” A dozen people watched on in horror as Phool Jehan, 17, was dragged out of her house, severely beaten and beheaded by her two brothers on Monday.