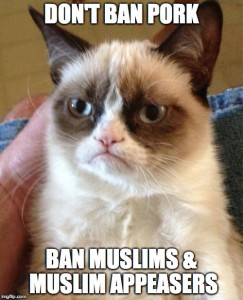 By BNI – Schools and canteens in Germany have BANNED pork from their menus over fears of offending Muslim migrants, a top politician has revealed. Muslims are not allowed to eat pork which they interpret to mean, ‘we can not even be in the same room with anything containing pork because we are supremacists and non-Muslims must submit to our insane religious demands.’ 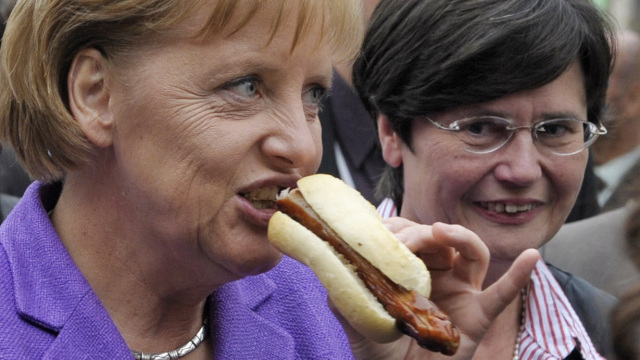 UK Express  An increasing number of public canteens, child daycare centres and schools have stopped serving sausages, bacon and ham over ISLAMIC religious considerations.  Now members of Chancellor Angela Merkel’s CDU party are fighting to keep pork on the menu, insisting the consumption of pork is part of German culture. 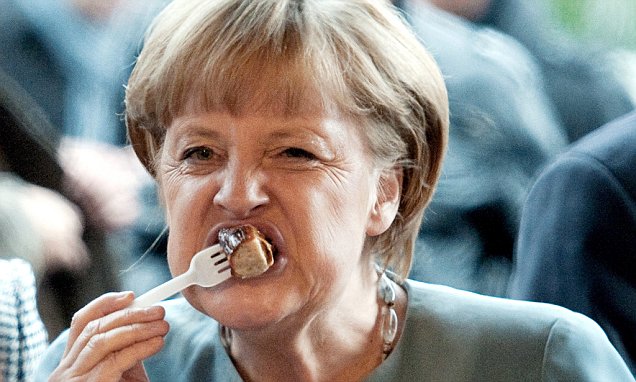 Daniel Günther, party representative, claimed that pork products were being taken off the menu in schools, nurseries and canteens across the country.  He said: “The protection of minorities – including for religious reasons – must not mean that the majority is overruled in their free decision by ill-conceived consideration. 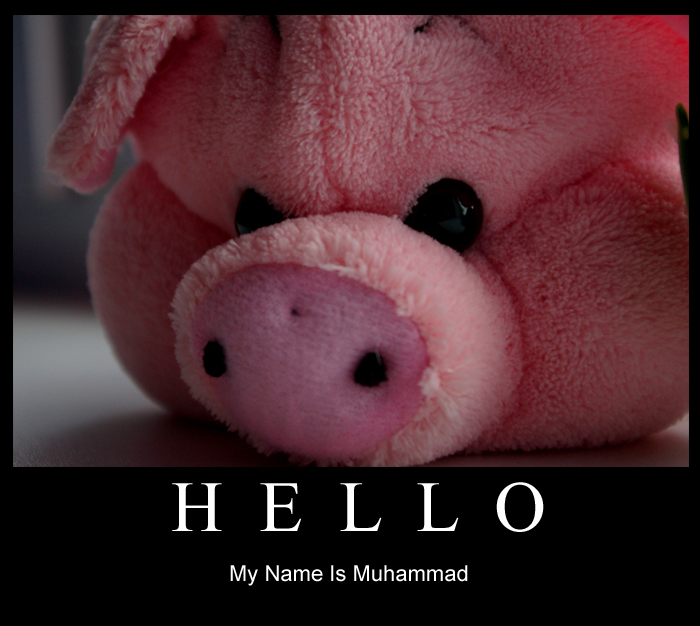 Mr Günther argued that tolerance also means “the appreciation and sufferance of other food cultures and lifestyles”. He argued that those who didn’t want to eat pork didn’t have to, adding: ”The consumption of pork belongs to our culture.  “No one should be obliged to do so. But we also don’t want the majority having to refrain from pork.”

German sausages are part of the country’s culture. At Oktoberfest in Munich, the largest beer festival in the world – sausages are served alongside steins of beer.  The move is likely to cause tensions among residents who support the introduction of restrictions on the inflow of MUSLIM refugees to the country.