INSANITY! British soldier under investigation for touching a Taliban on the nose with a piece of paper 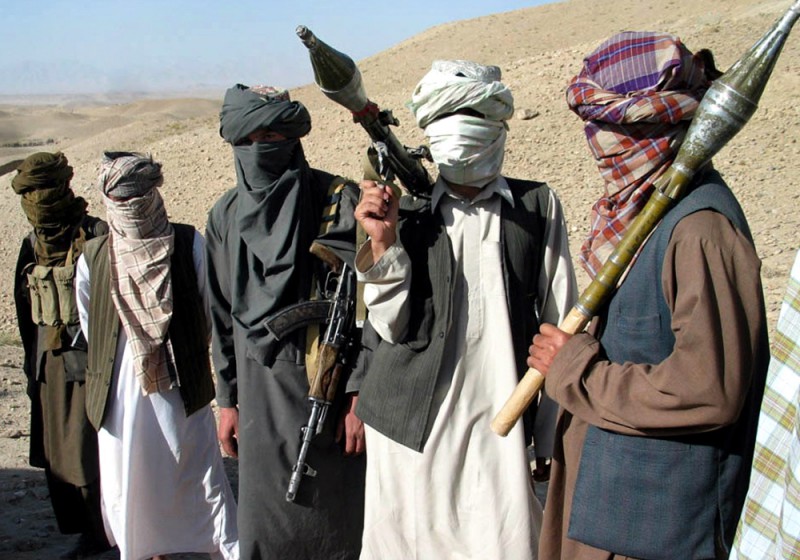 A British soldier was investigated for touching a Taliban Islamic terrorist on the nose with a sheet of paper during a routine interrogation, a former senior military intelligence officer has disclosed. The soldier was accused of abuse for a minor infringement which broke rules concerning the touching of detainees during questioning.

UK Telegraph On another occasion a military intelligence officer in Iraq was investigated for shouting in a suspect’s ear in case he burst an ear drum. The investigation took place four years after the alleged offence, according to the source.

The claims are being made by a former senior interrogator with the Army, who contacted The Telegraph in the wake of this newspaper’s disclosure that the rules governing interrogations are now so stringent that officers feel tactical questioning has become increasingly pointless. 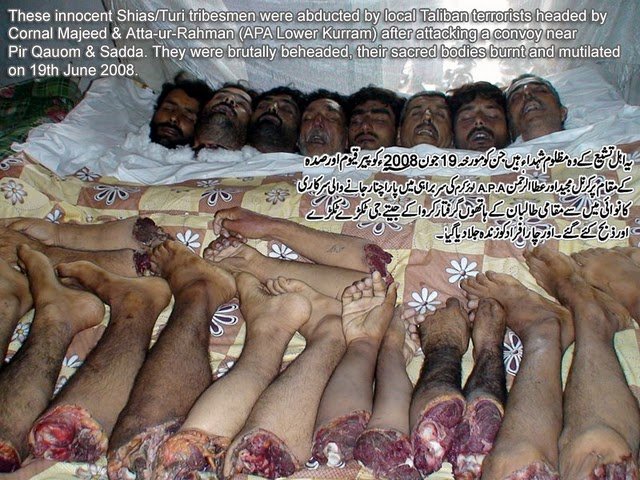 The former interrogator, who did not wish to be identified, said: “There was an incident in 2008 when French soldiers were massacred and the bodies of four of them were mutilated. We had two of the suspects in detention and they were brought in for questioning. One of the interrogators touched one of the suspects on the nose with an A4 piece of paper and he was investigated by the special investigation branch for abuse.

“Just for touching a detainee on the nose. The fact somebody could be investigated for that is to my mind incredible. It was ridiculous. These French soldiers had been horribly mutilated and yet it was the interrogator who was investigated.” 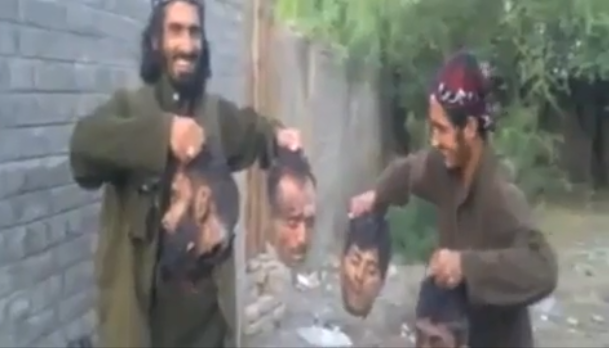 The former officer blamed lawyers for changes in rules through a series of legal actions. The Ministry of Defence has paid out £19.3 million in compensation to approximately 350 Iraqis for wrongful detention and mistreatment.

The Al-Sweady inquiry report into the aftermath of a firefight in Iraq in 2004 concluded that dangerous Iraqi insurgents had used “deliberate lies” to try to smear British troops, leading to claims that two British law firms, which received millions of pounds in legal aid, had “shamefully” tried to “impugn” the Army’s reputation. 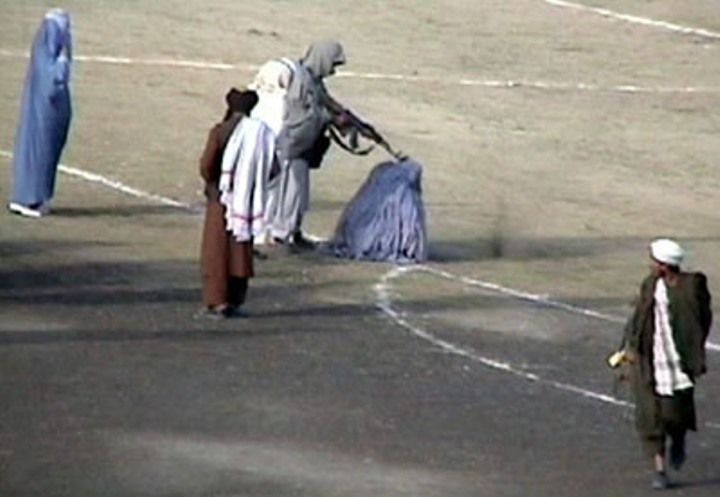 But the 1,250 page report also illustrated the legal straitjacket under which military intelligence officers are forced to work. The £31 million inquiry, chaired by Sir Thayne Forbes, a former High Court judge listed several instances of what was judged to be ill-treatment during questioning.

It criticised one soldier who had walked around a captured and blindfolded Iraqi militiaman and blown gently on his neck, describing the incident as an “invasion of the personal space of the detainee”. It said the soldier’s use of the technique “would have seemed full of menace to the detainee on the receiving end. I am quite sure the detainee would have been intimidated by it”.

Sir Thayne concluded the method “amounted to a form of ill-treatment”. The same soldier was also castigated in the report for banging a metal tent peg suddenly on a table to startle a detainee. Sir Thayne, in his report, said: “It was a technique designed to scare the detainee and clearly involved an obvious risk of putting the detainee in immediate fear of physical violence.” The practice “effectively amounted to a threat”, he added.

The interrogator was further criticised for breaching rules by shouting in a detainee’s ear and also for warning a detainee that he would go to prison and not see his wife if he didn’t cooperate – a technique which has since been outlawed. He served for a number of years in Iraq and Afghanistan as an interrogator. “We once had in for questioning a well-known Taliban fighter,” he said. “He didn’t say a word; he wouldn’t speak to us and when he eventually did all he would say through the translator was: ‘Your detention policy is toothless’.” 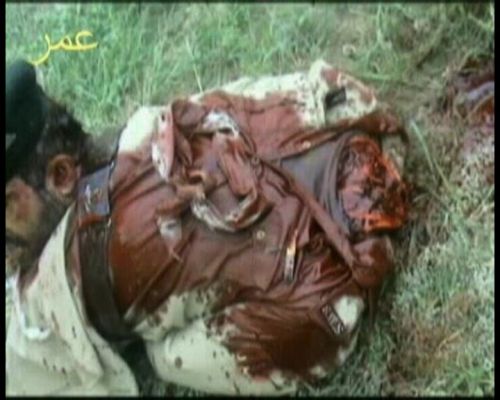 The interrogator continued: “We would have these suspects in and there we are worried about what the lawyers in Britain are going to say. These are really bad people. They mutilate their victims. They murder women and children and all we can think about is did we shout in their ear and will we get investigated for that? That’s how ridiculous it got.”

The interrogator said the rules had changed over time, becoming increasingly strict through tours in both Iraq and Afghanistan. The modifications had been made, he said, in response to legal challenges and concerns raised by the Ministry of Defence’s own lawyers. 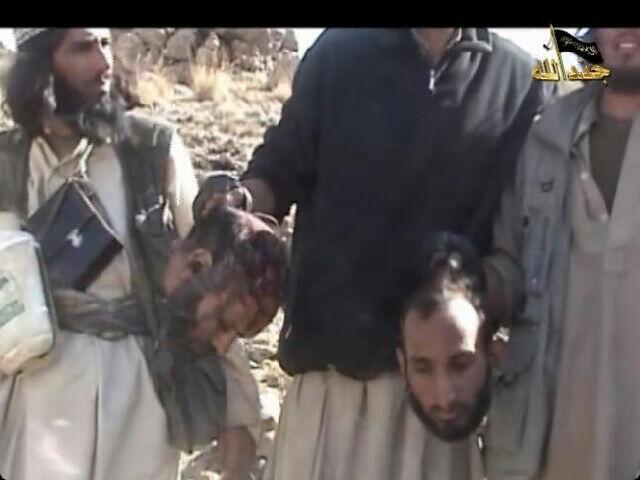 A common method for encouraging a detainee to talk was to promise a reward of a cigarette – but that practice was also banned. “It was a straightforward technique to dangle a cigarette in front of a smoker and explain that in exchange for information they could have a smoke,” he said. “But for the human rights lawyers of this world that’s inhumane treatment.

Sir Thayne concludes: “Drawing a detainee’s attention to the possible adverse consequences for his family, if the detainee were to fail to answer the questions, is likely to have a significant emotional impact on the detainee in question… This alone might well transform such a comment from being a statement of fact into the making of a threat”. 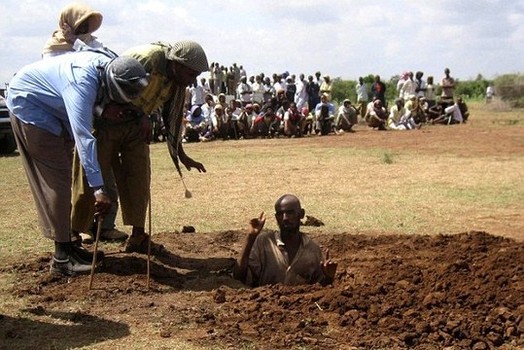 STONING TO DEATH – what the Taliban do

The interrogator said he and former colleagues were concerned they could still face investigation for events that took place up to a decade ago. Video tapes of all tactical questioning and interrogations were seized by what he described as Special Branch police officers in about 2010.

“I know of one individual who was investigated for shouting in somebody’s ear. That would have been in Iraq in about 2008. The investigation was going on last year. It had taken five years. In the worst case scenario you could be kicked out of the Army and end up in jail.” 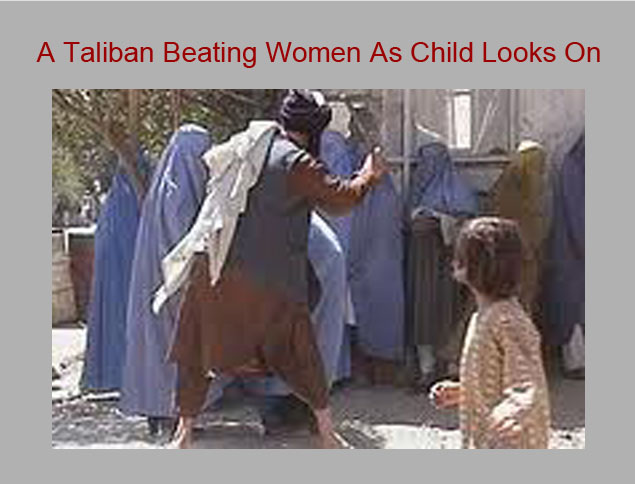 The Sunday telegraph reported last week on widespread disquiet within the military over changes in rules on interrogation. In 2012, the previous policy – called Harsh – was replaced with another called Challenge Direct which tightened up the rules further.

The Harsh policy gave soldiers the right to “shout as loud as possible [with] uncontrolled fury” at a captive. It also permitted soldiers to show “psychotic tendencies”, and aim “personal abuse” at a captive who could be “taunted and goaded”. The Challenge Direct technique reined in those excesses and allowed shouting for only a few seconds at a time — and never in a captive’s ear.

“We [the military] are no longer able to carry out tactical questioning,” he said, “We have got to the point where we have lost our operational capability to do tactical questioning. That in itself brings risks to the lives of the people we deploy. “These insurgents are not nice people. These are criminals. They behead people; they keep sex slaves. They are not normal people.”