The Muslim-in-Chief unilaterally changes immigration law to allow people with “limited” terrorist activity overseas to immigrate to the U.S. by BareNakedIslam 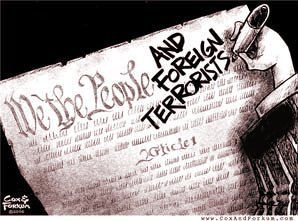 The Obama Regime has issued new exemptions to a law that bars certain asylum-seekers and refugees who are known to have provided ‘limited material support’ to foreign Islamic terrorists, but who are believed to pose no immediate threat to the U.S.

Daily Caller The Department of Homeland Security and the State Department published the new exemptions Wednesday in the Federal Register to narrow a ban in the Immigration and Nationality Act excluding refugees and asylum seekers who had provided limited material support, no matter how minor, to terrorists.

CAIR applauds the Obama Regime for changing immigration law to allow admission to the U.S. of soft Muslim terrorist supporters

“These exemptions cover five kinds of limited material support that have unfairly affected refugees and asylum seekers with no tangible connection to terrorism: material support that was insignificant in amount or provided incidentally in the course of everyday social, commercial, family or humanitarian interactions, or under significant pressure,” a DHS official explained to The Daily Caller.

Secretary of Homeland Security Jeh Johnson and Secretary of State John Kerry signed the exemptions. DHS contends that the law change is “commonsense” and that immigration procedures will remain the same in other respects.

While the administration says the rule change is reasonable, former State Department official and current director of policy studies for the Center for Immigration Studies Jessica Vaughan questioned the administration’s right to unilaterally change the law.

“[T]here is a very legitimate question as to whether the administration actually has the authority to change the law in this way,” Vaughan wrote in an email to TheDC. “It seems to me that they are announcing that they will be disregarding yet another law written by Congress that they don’t like and are replacing it with their own guidelines, which in this case appear to be extremely broad and vague, and which are sure to be exploited by those seeking to game our generous refugee admissions program.”

“If the recent past is any guide, those evaluating these cases will be ordered to ignore red flags in the applications, especially if the applicant is supported by one of the many advocacy groups that have the ear of senior DHS staff,” she explained. “The administration already approves of the admission of gang members as asylees and criminals in the DACA program and grants of prosecutorial discretion, so I don’t expect them to be troubled by the admission of terrorists and garden variety fraudsters in our refugee program. This is how we end up with families like the Tsarnaev brothers [the Boston marathon bombers], who were originally admitted for political asylum.” 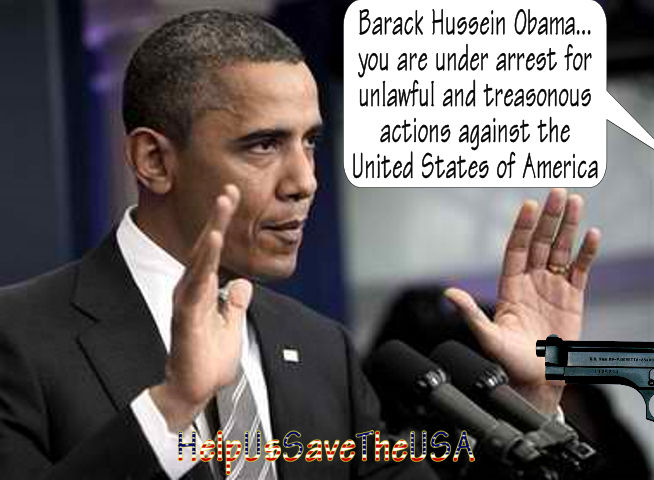