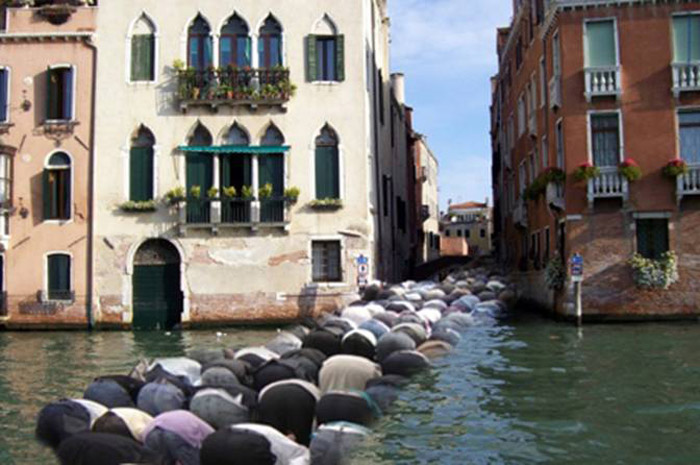 There are no mosques in Venice and Venetians want to keep it that way. They are up in arms over plans to build an Islamic centre on the banks of the lagoon city’s Grand Canal, saying money should be spent on rescuing city from sinking into mud.

UK Daily Mail (h/t SusanK) Italian Prime Minister Enrico Letta announced plans to build the Islamic museum and study centre during a meeting with the Emir of Qatar. Letta, who is in the Middle East to drum up investment for Italy’s woe-begotten state industries, said the leaders had ‘made a commitment to explore the opportunity to build an Islamic museum in Venice on the Grand Canal.’

The centre is set to be housed in one of Venice’s most prestigious and beautiful vantage points, the Palazzo delle Pescheria on the Grand Canal by the Rialto bridge. 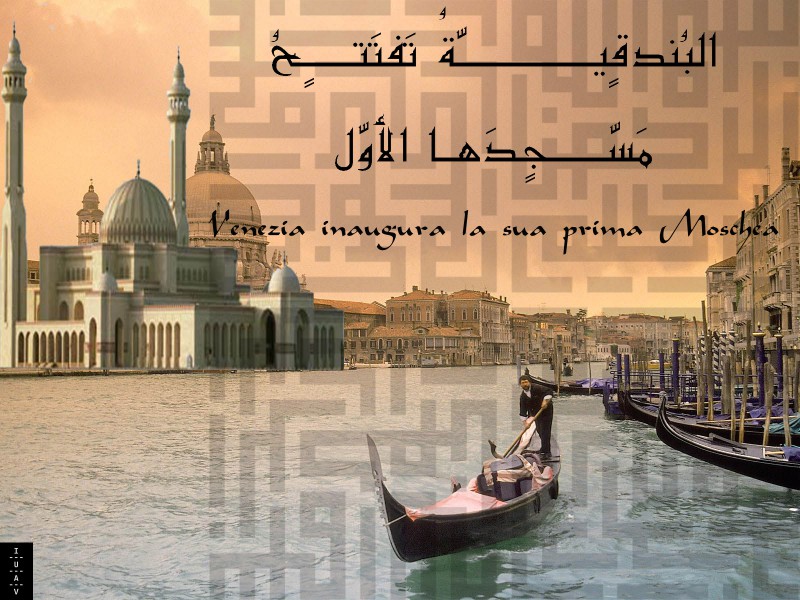 The project has immediately met with fierce resistance from Venetians, who say the money would be better spent rescuing their city from sinking into the mud. Currently a third of the city including iconic St Mark’s Square is under water after an unrelenting wave of rain across Italy.

Governor of the Veneto region, Luca Zaia, said he was ‘surprised that Letta has money to throw away’ on an Islamic Museum, when Venice itself is at constant risk of collapsing into the sea. 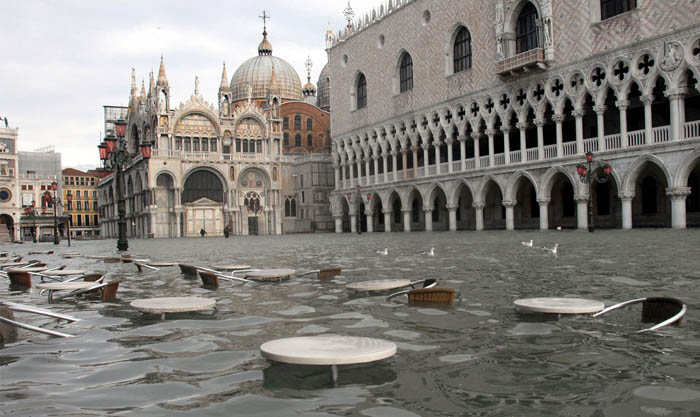 He said: ‘Let me send the premier a clear message. ‘We don’t want an Islamic centre in Venice. Letta would do better to concentrate on the economic crisis a instead of thinking about how to favour and spread Islam.

He added: ‘Frankly Venice needs our help in other ways. ‘If there really is will and funding to promote new museums let us think of a project to promote Venetian culture and traditions.’ 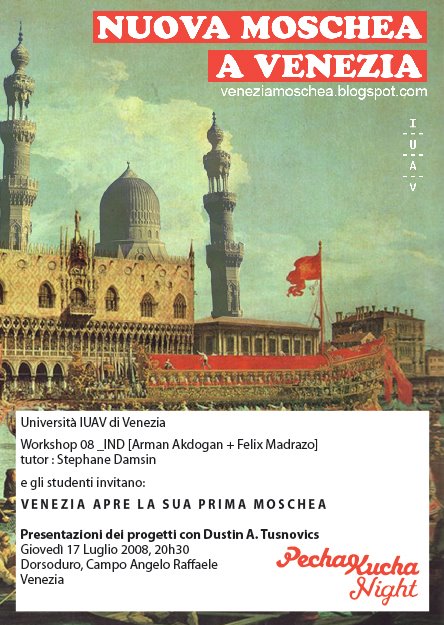